Christian Apologist Josh McDowell Is Clearly Running Out of Ways to Keep His Brand of Faith Alive October 15, 2013 Hemant Mehta

There’s no doubt Christians are threatened by atheists. We challenge their views, our demographics are growing, we just make more sense… but I don’t think some Christians really understand what they’re fighting against.

Famed apologist Josh McDowell made news a couple of years ago when he warned Christians that the Internet was coming after their children: 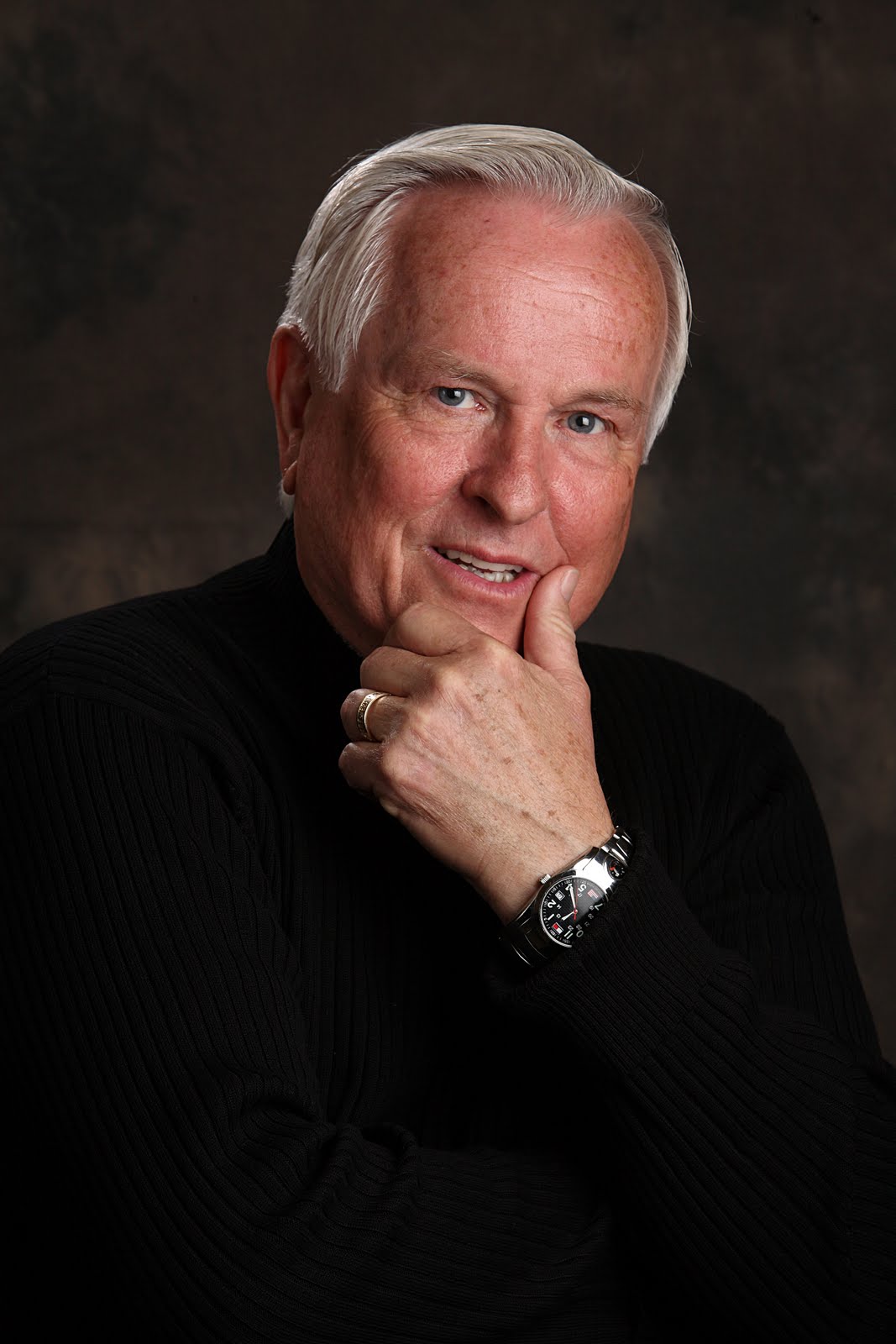 “The Internet has given atheists, agnostics, skeptics, the people who like to destroy everything that you and I believe, the almost equal access to your kids as your youth pastor and you have… whether you like it or not,” said McDowell…

It’s not like we’re kidnapping them and forcing them to stop believing against their will. We’re only popping the Faith Bubble and asking the questions they’re not used to hearing in church.

The truth is, if Christianity did a better job of equipping children to deal with challenges to their faith, the Internet wouldn’t be a problem. But there’s really no defense against anti-gay bigotry and anti-science beliefs and anti-women stances.

Over the weekend, McDowell spoke at the National Conference on Christian Apologetics and doubled-down on his wacky ideas.

“Every pastor, youth pastor, and every parent is in competition with the Internet and the information it is spreading,” said McDowell. “Most young people don’t get their news from CNN or CBS, they get it from bloggers. There are about 181 million bloggers vying for the attention of your children.”

The unlimited amount of online information that people have access to has caused an increase in skepticism that will only continue to become more pervasive, says McDowell.

To which I say:

The 181,000,000 is a tad high, but McDowell is wrong about something more important: The access to all the online information doesn’t (generally) lead to skepticism about all ideas, only bad ideas. The truth has a better chance of emerging when all the viewpoints are out there, not when you’re sheltered and only hearing what your pastor wants you to hear. If Christianity is losing that battle, it’s not the Internet’s fault.

McDowell went on about one of the most damaging effects of the Internet: It causes kids to — *gasp* — ask questions!

Can you believe it? Kids who are old enough to think about the Big Questions… are actually thinking about them! We should welcome that! I thought the mutual enemy here was apathy, not engagement. But I guess I understand where McDowell’s coming from — if you lose every fight you’re in, it makes sense you don’t want more people challenging you.

Plus, it’s all the more embarrassing when your arguments are taken down, not by college students, but by pre-teens.

But none of that was as bad as McDowell’s next point: The Internet allows people to watch pornography… and that’s the Worst. Thing. Ever.

Have you ever heard of the slippery slope fallacy? Well, get ready, because here’s a textbook definition:

… McDowell emphasized that young people are increasingly becoming addicted to pornography, adding that it is the greatest threat to the body of Christ in 2,000 years.

He continued, “The sad thing is, after child pornography doesn’t satisfy, where do you go? Pornography is why sex-trafficking, sex abuse and rape are major issues, they (addicts) end up living it out, it becomes a reality.”

I just have one question: What fucked-up pool of people is McDowell getting his “average person” from?

When it comes down to it, what McDowell is most worried about is that he can no longer keep young Christians in a box. He knows that his brand of evangelical Christianity can only succeed in a vacuum. When pastors are challenged, and other people have good answers to life’s biggest questions, and you meet people who are happy and kind and confident and non-Christian, the mythology gives way to reality.

McDowell can’t deal with that. He’s an old magician who’s been doing the same show for decades. Now, the Internet has exposed and unveiled his entire bag of tricks and no one’s paying attention to him anymore. He doesn’t know how to cope with it.

All he has left is Fear. And those scare tactics won’t last much longer, either.

(Thanks to Nancy for the link)