Alber Saber is a true hero, an atheist from a country where that just isn’t acceptable. 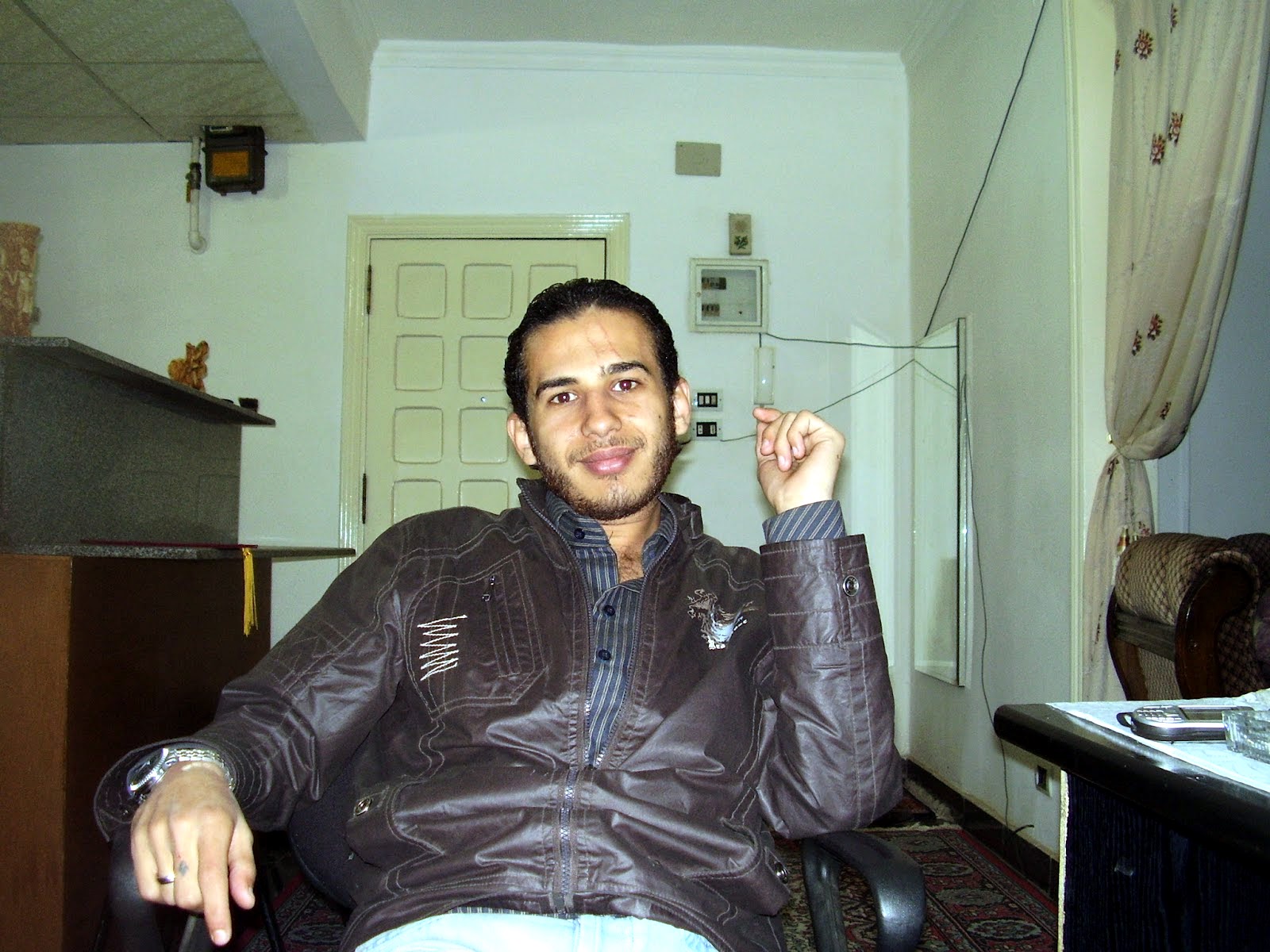 Over a year ago, Saber posted the infamous “Innocence of Muslims” movie on the Egyptian Atheists Facebook page that he secretly administered.

A few days later, a “Muslim friend and neighbor” made the connection that Saber was the administrator and that he was indirectly criticizing Islam.

A day after that, this was the scene outside his house:

The 27-year-old activist was sentenced to three years in prison on charges of blasphemy. It was said (though I can’t confirm it) that Saber was violently attacked, his throat slit by his enemies, while he was awaiting his verdict.

After his appeal was denied by the courts, Saber paid his bail and left the country. We haven’t heard too much from him since outside of a couple of interviews.

According to Saber’s Facebook page, he and his partner just gave birth to a baby girl: 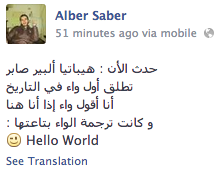 Her name is Hypatia Alber Saber, named after the brilliant female Egyptian scholar… who was eventually murdered by a Christian mob.

Congratulations to Alber and his family — here’s hoping they’re safe, far away from the intolerance he faced in Egypt.