Unbeknownst To Me, I Was Mentioned in a Commercial for ‘Preachers of L.A.’ October 2, 2013 Hemant Mehta

Unbeknownst To Me, I Was Mentioned in a Commercial for ‘Preachers of L.A.’

It’s finally happened: I’ve been quoted in a commercial for a soon-to-be-canceled reality show:

(Which, by the way, is better than the time I found out I appeared in an anti-gay marriage ad.)

As the commercial notes, the show hasn’t even premiered yet: 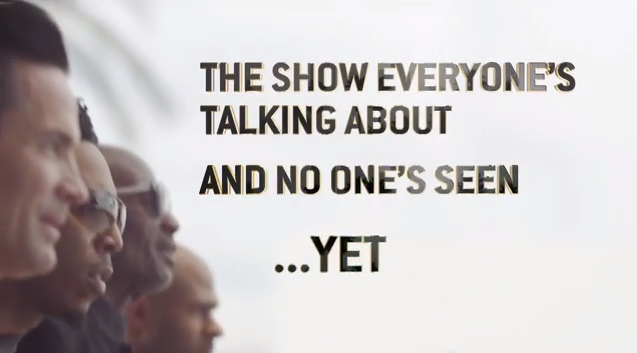 Well, no one’s actually talking about it. We’re just mocking the concept of prosperity gospel preachers who think their wealth (courtesy of gullible parishioners) is a sign of favor from God.

There’s nothing especially unique about a reality show featuring rich, talentless people. If I want to see ostentatious displays of wealth accumulated in the name of God, I’ll visit the Vatican before I watch this show.

Quote that in your next commercial, Oxygen.

October 2, 2013
In Which I Send Danica Patrick a Get-Well Card
Next Post

October 2, 2013 Missouri Pastor Cuckolds and Murders His Best Friend, Then Delivers His Stirring Eulogy
"That show has some of the best word play and miscommunication. Pity the poor right ..."
Pennybird Anti-LGBTQ Official Drops AL Senate Bid After Mistress ..."
"A fun piece of trivia I remember from childhood is that M*A*S*H was the first ..."
Pennybird Anti-LGBTQ Official Drops AL Senate Bid After Mistress ..."
"The horse went extinct in North America at the tail end of the Pleistocene, roughly ..."
CanuckAmuck Christian Post Columnist: “White America” is ..."
"Most of them don't know how to do anything else. The Clergy Project helps members ..."
ORAXX Pastor: Lawmakers Making Churches Obey COVID ..."
Browse Our Archives
What Are Your Thoughts?leave a comment