Pope Emeritus Benedict on Sexual Abuse: ‘I Never Tried to Cover Up These Things’

I guess writing for La Repubblica has become the trendy thing to do among the papal set lately.

Just a couple weeks after Pope Francis’ published response to the paper’s open letter made headlines, his predecessor (Benedict, now called Pope Emeritus) has written a letter for the same publication, in which he takes on critiques from Italian mathematician and atheist Piergiorgio Odifreddi — including, naturally, criticism of the Catholic Church’s handling of clerics’ sexual abuse of minors. 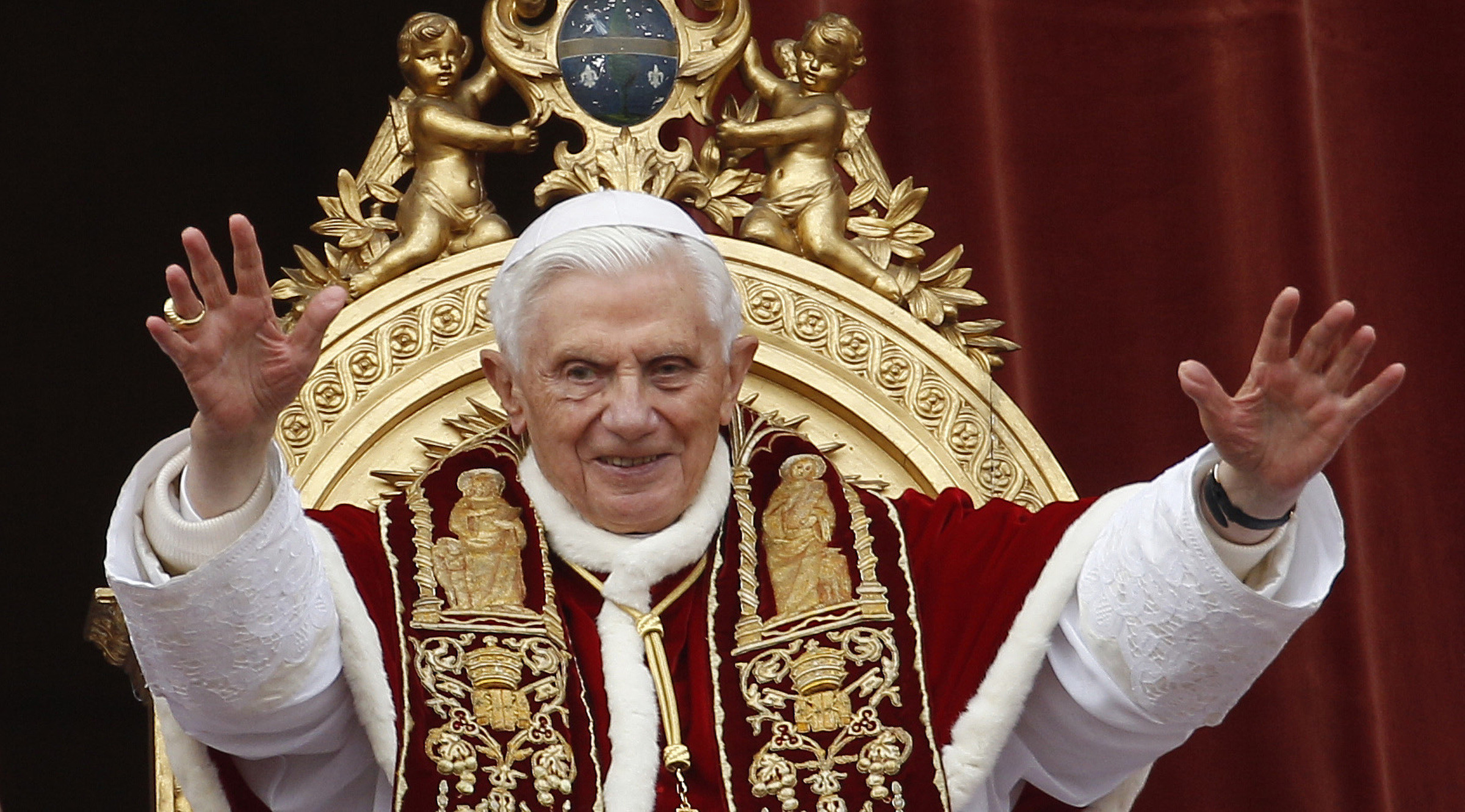 Perhaps in reaction to speculation that he retired in a bid to evade responsibility for abuse cover-ups, a meme that ran rampant around the time of his resignation, Benedict made a point of explaining that he had nothing to do with concealing sexual abuse in the priestly ranks:

As far as you mentioning the moral abuse of minors by priests, I can only, as you know, acknowledge it with profound consternation. But I never tried to cover up these things.

Careful Vatican-watchers may smell a rat at this point since, prior to his papacy, Benedict ran the Congregation for the Doctrine of the Faith, the sector of the hierarchy responsible for handling allegations of clerical abuse. Yet a spokesperson for SNAP (Survivors’ Network of those Abused by Priests) notes that

… over a clerical career that lasted more than six decades, we can’t think of a single child-molesting bishop, priest, nun, brother, or seminarian that Benedict ever exposed.

So was he just not doing a good job back then? Is he fudging the truth now? Or does he just insist on a really fine distinction between actively covering up abuse and merely failing to expose cases under his jurisdiction?

For people who endured abuse at the hands of trusted clerics, that’s a distinction without a difference.

September 26, 2013
School Board in Kansas Unanimously Votes to Allow Student-Led Prayer At All District Events, Including Football Games
Next Post

September 26, 2013 Secular Coalition for America Gives Cory Booker an 'A' and Chris Christie an 'F' in Latest Scorecards
Browse Our Archives
What Are Your Thoughts?leave a comment