Answering the Question ‘Don’t You Atheists Have Something Better To Do With Your Time?’ September 18, 2013 Terry Firma

Answering the Question ‘Don’t You Atheists Have Something Better To Do With Your Time?’

A few days ago, a commenter who goes by Susan_G1 brought up an interesting question in response to this post of mine. She addressed it to all frequent readers of the blog:

It seems to be that you spend an inordinate amount of time defining yourselves as who/what you aren’t … instead of who/what you are. … Do you not have any better things to do than laugh at theists, or is this your primary identity?

Susan wrote elsewhere that “I don’t think it’s a great idea to criticize Christian brothers and sisters in public,” and given that preference, I suspect that she is not going to find a whole lot to like on Friendly Atheist.

Nonetheless, where readers could have jumped down her throat, more than a few answered her without getting overly defensive, and it turned into a halfway illuminating discussion in which both sides, overall, showed restraint and understanding. Pretty cool.

Now, as the source of Susan’s discomfort (she thought my quiz post was pointlessly mocking; I say there’s definitely a point!), I’ll confess that my atheism has lately become a bigger part of what I think of as my “primary identity.” But that’s only since I started blogging about the topic this past February, at my own place, Moral Compass; a few months later, I began contributing here, at Hemant’s invitation.

Both blogs demand content. I’m happy to provide it, even if, yes, it can take a bit of time.

Before that, atheism was just one of dozens if not hundreds of interests that defined me in the sense that Susan means.

I hasten to add that in the United States, I’m in a minority even among atheists, as I didn’t grow up with religion as a factor of consequence. Presumably because I was born, raised, and educated in a rapidly secularizing country in Europe, I never thought about my godlessness back then. Like me, my working-class Dutch parents were atheists, but religion (or the absence thereof) likely didn’t occupy more than 0.001% of their thoughts. As far as I recall, it was never a topic of conversation at home. My mother liked to occasionally make mild quips about the Pope’s birth-control pronouncements, saying “If that old coot doesn’t play the game, maybe he shouldn’t interfere with its rules, huh?” And that’s as far as it went.

My slumbering atheism gradually took on sharper edges after I emigrated to the United States. I saw how pervasive Christianity is on these shores, and how frequently people of faith enjoy perks and privileges — some government-supported — that are out of reach for atheists. At first, that merely surprised me. After some years, as I became less European and more American, it rankled me, because it literally hit me where I now lived.

As a journalist, I’ve long tried to learn from the best of my peers to scrutinize arguments and opinions (including my own); to corroborate assertions whenever possible; and to not be intimidated by those wielding power (which means that a dash of mockery is often OK). It’s a lifelong process, and I’ve certainly failed at every one of those things more times than I care to recall. But I try. Over time, my bullshit meter became better calibrated, I guess, and it started to go off more insistently when the topic of religion came up.

It’s fair to say that my basic outlook in life has long been shaped by nothing so much as skepticism. Lots of people probably think that’s a negative, but I find beauty and satisfaction in it. In fact, skepticism is the one thing I most want to impart to my two kids, 8- and 11-year-old girls. 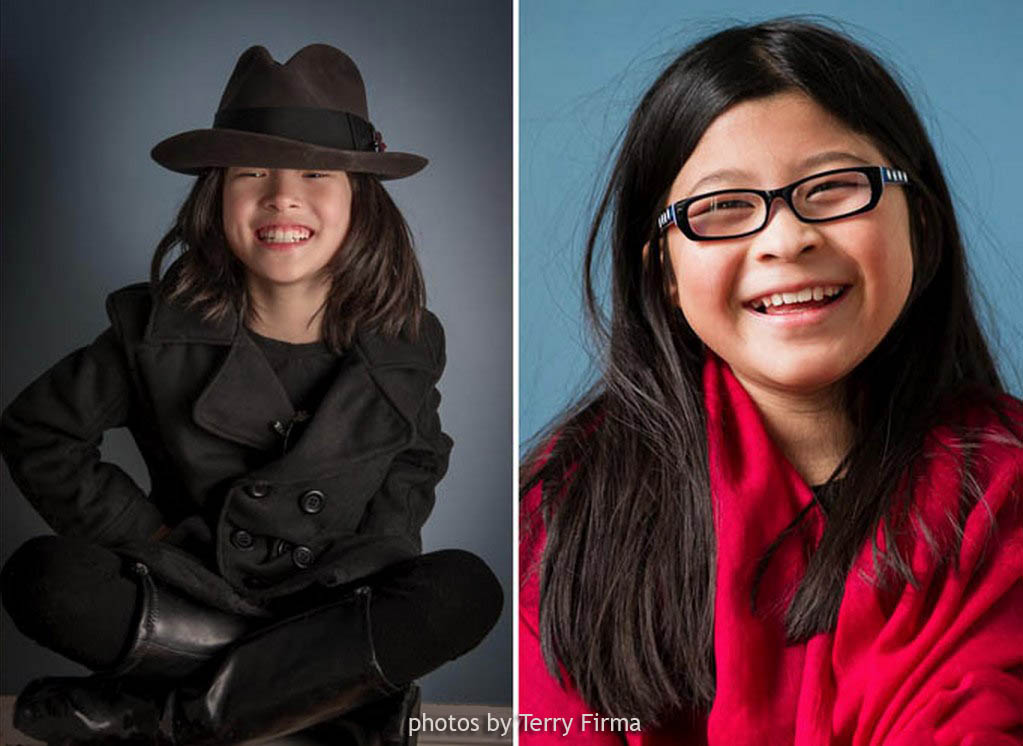 By the time they’re ready for real life, I’d love for them to have internalized these intertwined strands:

As a whole, these aren’t atheist values per se, but they are at least partly incompatible with most forms of religion. I don’t teach my girls to mock or dismiss religion (my wife of 19 years is a progressive, non-church-going Christian, and we’ve easily managed to find a middle way, with neither parent too keen on exerting undue influence). You’ll notice that the words religion and faith aren’t even mentioned in my little list. Why? Because I don’t have it in for religion as such. However, I do hate poppycock peddlers of all stripes, and religions happen to be very good at attracting inordinate numbers of them. It’s gratifying to occasionally knock ’em down a peg.

So, in response to Susan’s query, yes, all that is a pretty big part of my identity now — and it’s nothing I’d care to to apologize for.

Then again, I’m also a father, a husband, a brother, an entrepreneur, a photographer, a tennis player, a traveler, an educator, a language lover, a graphic design aficionado, a songwriter and home recordist, a coffee enthusiast, a cinephile / audiophile, a homeowner, a driver, a consumer, a taxpayer, an American, a European, a classical liberal, a voter, a reader, a friend, and a slew of other things.

I don’t spend my waking hours thinking about which halfwit to take on next; but if deserving targets present themselves through chance or serendipity, as they often do, turning my back is never my first instinct.

(Top image via the Real Revo)

September 18, 2013 Obama Administration Invites Atheists to Interfaith Planning Meeting
"So do I have no responsibility to others? I can do with my body whatever ..."
SJH GOP Senator to Biden Department of ..."
"The right of man in fart in small enclosed spaces goes back centuries."
muttpupdad TN Health Official: GOP Governor’s Christianity ..."
"[They're looneys]!"
Rob P Christian Hate Group Loses Appeal Challenging ..."
""You are under arrest for the sin of murder.""
Edward K. Grand Rapids (MI) Cops Have Formed ..."
Browse Our Archives
What Are Your Thoughts?leave a comment