The strange saga of the Scottish public school that allowed American homosexuality-denouncing evangelists to “help out,” and to give children as young as five years books like How Do You Know God Is Real? and Exposing the Myth of Evolution, has just entered a new phase:

Two head teachers at a Scottish primary school who allowed members of a US creationist Christian religious sect into classrooms have been removed from their posts, it emerged last night. Headteacher Alexandra MacKenzie and her deputy Elizabeth Mockus — who job-share at Kirktonholme Primary School in East Kilbride — are to be “redeployed” to backroom duties while South Lanarkshire Council carries out an investigation. … Education chiefs want to determine why the Church of Christ sect had been allowed into the school to work as classroom assistants for the last eight years. 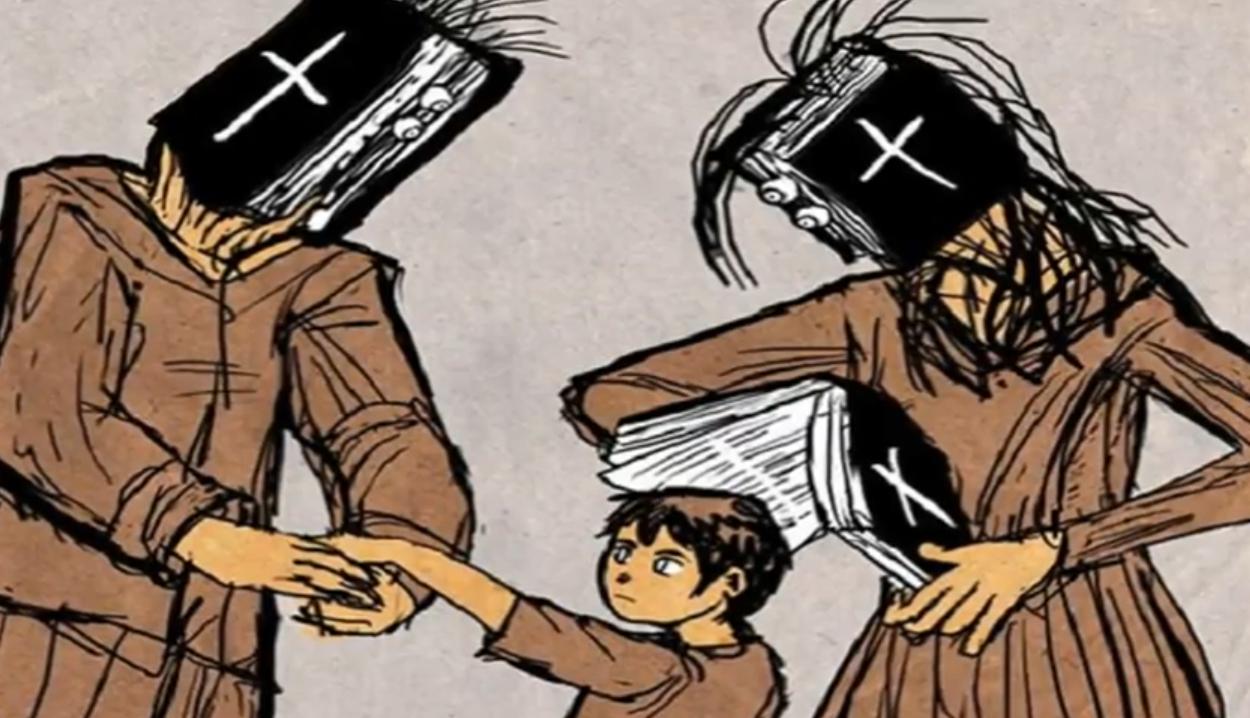 For the time being, the head teachers have been replaced with a temporary senior-management team. A spokesman for the Scottish government says that his higher-ups agree with that course of action.

Among other things, the investigation will focus on whether other regional schools (besides the two known to have harbored the Church of Christ evangelicals) were also targeted. Green member of Parliament Patrick Harvie said he hoped that no other pupils had been exposed to “this sort of extremism.”

I wonder how this story would have played out if it had happened in the United States. Might FOX News commentators be angrily citing it as proof that Christians suffer discrimination and persecution? I wouldn’t put it past them, but I hope we won’t have to find out.

September 14, 2013 Comedian Ricky Gervais: Atheists 'Have Nothing to Die For... We Have Everything to Live For'
"Well, as I keep pointing out, in the case of New York they did have ..."
Nomad For Many Christian Women Raised in ..."
"Yes. I saw. You have no explanation of why RH pointed it out, but you ..."
Nomad AL Megachurch Pastor Micahn Carter Resigns ..."
"Now you felt the need to restate the point that has never been in contention. ..."
Nomad AL Megachurch Pastor Micahn Carter Resigns ..."
"Remember, your gifts to Copeland's church aren't for charity, or evangelism. NO. They're personal gifts ..."
The Jack of Sandwich Kenneth Copeland: My Private Jet “Doesn’t ..."
Browse Our Archives
What Are Your Thoughts?leave a comment