Rhode Island Church Finds Out That Not Everyone Loves the Sound of Its Bell September 7, 2013 Terry Firma

Six years after I bought my home, the coffeehouse across the street was transformed into a Hard Rock Café. The new management decided to promote the place by affixing a couple of trunk-sized, weather-proof speakers to the roof and playing a one-minute rock medley several times a day, at such eardrum-shattering volumes that the din could easily be heard three or four blocks away.

A trip to City Hall resulted in the town manager telling me his hands were tied, as there were special rules permitting the loud music, based on the interests of the hundreds who are clearly drawn to such places.

So I had a talk with the Hard Rock Café business manager, first pleading and then demanding that she stop or reduce the ruckus. She heard me out while studying her nails, and said a bit nonchalantly that she had every right to do what she did, and that her clientele obviously enjoyed the thrice-a-day sonic bursts.

Last week, at my wit’s end, I filed a lawsuit, because the joint illegally interferes with my peaceful enjoyment of my property. The Hard Rock Café management, in response, put out the following statement:

So many in the community have enjoyed hearing the snippets of rock music for years for but minutes a day. The Hard Rock Café believes such sounds are reasonable and well within its rights. The music-loving community is saddened that a sole individual would continue personal, inappropriate attacks harassing visitors and staff.

All right, time to come clean. If this story sounds vaguely improbable, it’s because I invented it. Sort of. (Last year I took this photo of my actual view — note the absence of noisy rock temples!). 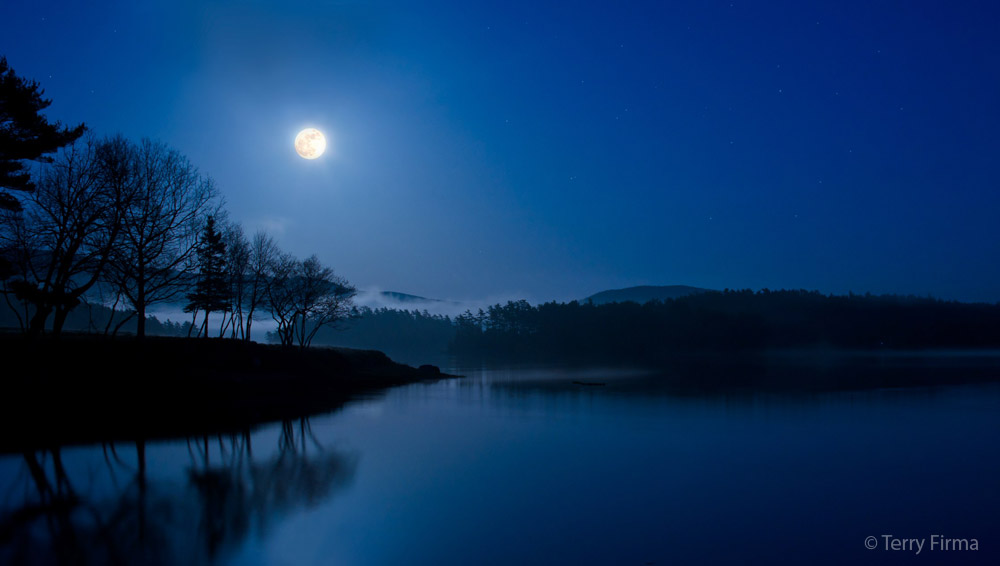 But the tale is very close to real for some people. Just substitute church for rock joint. Ask yourself why virtually no home owner would stand for the situation I described, but why it’s okay for a house of worship, as opposed to a house of rock, to produce an ungodly number of decibels some 25 times a week.

These are the facts of a current conflict in Rhode Island, as relayed in the Providence Journal.

John Devaney lives in the former parish rectory on Rockland Street in Narragansett, across from St. Thomas More Catholic Church. He bought the house 18 years ago. There were no church bells to disturb his peace and quiet during his first six years there. At that point, a new church administrator was brought in, who added a bell, and had it electronically amplified. Since then, the church bell has sounded for a minute three times a day — at 8:45a, then at 12:00p, then again at 6:00p. On Sundays, the pealing begins at 7:45a. On the weekends, the bell is also used to announce weddings and funerals.

The town can’t do anything because places of worship enjoy blanket exemptions from local noise ordinances.

The clergy at St. Thomas Church are not receptive to Devaney’s demands that either the frequency of the pealing is reduced, or the noise level, or both, and issued the following passive-aggressive response to the lawsuit that their irate neighbor just brought:

So many in the community have enjoyed hearing the bell for more than 10 years for but minutes a day. The parish believes the brief ringing of the bell is reasonable and well within its rights. The parish community is saddened that a sole individual would continue personal, inappropriate attacks harassing visitors, worshippers and staff of St. Thomas More Parish. As a community of faith, we will pray for peace and understanding and that all our neighbors know of our charity and concern.

As we found out during the Jessica Alquist controversy, Rhode Island has its share of Bible lovers, and they’re out in force again.

“Seems like a nice enough gentleman… too bad he’s buying a one way ticket to hell,” was the response of one Suzanne Lavallee Nocco; and a man by the name of Charlie Oaks followed that up with “Another idiot atheist out to make a buck and a name. Butler Hospital has a nice room ready for you Devaney.” (Butler is a local psychiatric clinic.)

By that standard, I guess we’ll all have to check into a mental ward — at least those of us who dare ask whether it’s constitutionally sound to auto-exempt religious organizations from the municipal ordinances that everyone else in town must follow. Why wouldn’t a church be subject to the same rules, the same permit process, the same hearings, and the same appeals as the rest of the townspeople and local businesses?

A poll on the Providence Journal website currently shows an early 2:1 victory for those who like their church bells to sound loudly, unassailably, and at all hours. But voting is still open.

(Thanks to Jane for the link)

September 7, 2013
What is the Massachusetts Pledge of Allegiance Court Case All About?
Next Post

September 7, 2013 The Hardest Battle Ever
Browse Our Archives
What Are Your Thoughts?leave a comment