11-Story Mississippi Cross Nixed By Local Planning Board; Pastor and Flock Are in High Dudgeon

Is a church allowed to put religious symbols on its own property?

No problem, have at it.

But what if it’s 11 stories tall — as in a 110-foot-high, 18-ton cross? So massive that the Federal Aviation Administration has to sign off on it? 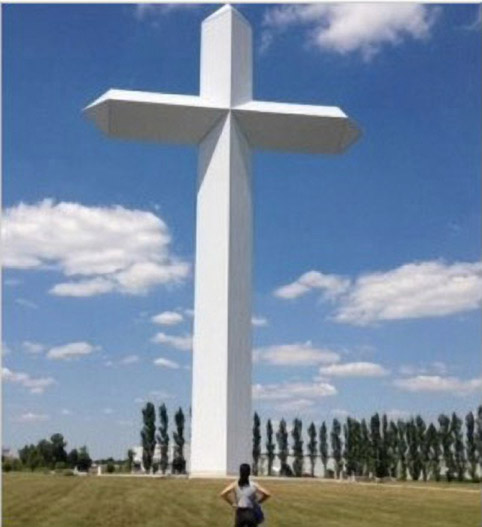 The planning commission of Brandon, Mississippi decided to oppose erecting such a cross in the town, for two reasons: the highest edifice in Brandon is just two stories tall, plus local zoning laws stipulate that “auxiliary structures,” such as the planned cross, may be no taller than 20 feet.

Case closed? Not according to an outraged pastor Scott Thomas of Brandon’s First Baptist Church, who took his case to the media, including FOX News.

“They were led by the Holy Spirit to seek a location in Mississippi,” Thomas told FOX, referring to Crosses Across America, the organization that sponsors the building of giant crosses all over the country, some costing upwards of $100,000.

“92,000 cars a day travel along the Interstate 20 corridor. Those are people who need hope, who need inspiration.”

I suspect that if I erected an 11-story atheist sign on private property in Brandon, or an 11-story model of a minaret, and then defended such a move by claiming millions would draw hope and inspiration from it, Pastor Thomas — and the FOX pundits — would be somewhere between discomfited and foaming-at-the-mouth mad.

As it happens, Islam was on Thomas’ mind after he heard that the planning commission objected. He charged publicly, and without corroboration, that

… elected officials are also afraid the cross might offend Muslims.

Mayor Butch Lee, while standing by the commission, didn’t exactly demonstrate a fine grasp of constitutional principles when he offered this defense:

“I can assure you that our planning commission and our city board are without doubt, 100 percent born-again Christians — every one one of them.”

Thomas’ church wants a variance (Christians seeking exceptions to the law — now I’ve heard everything!), and has started both a petition and a Facebook page to beg for God’s blessing of the project. 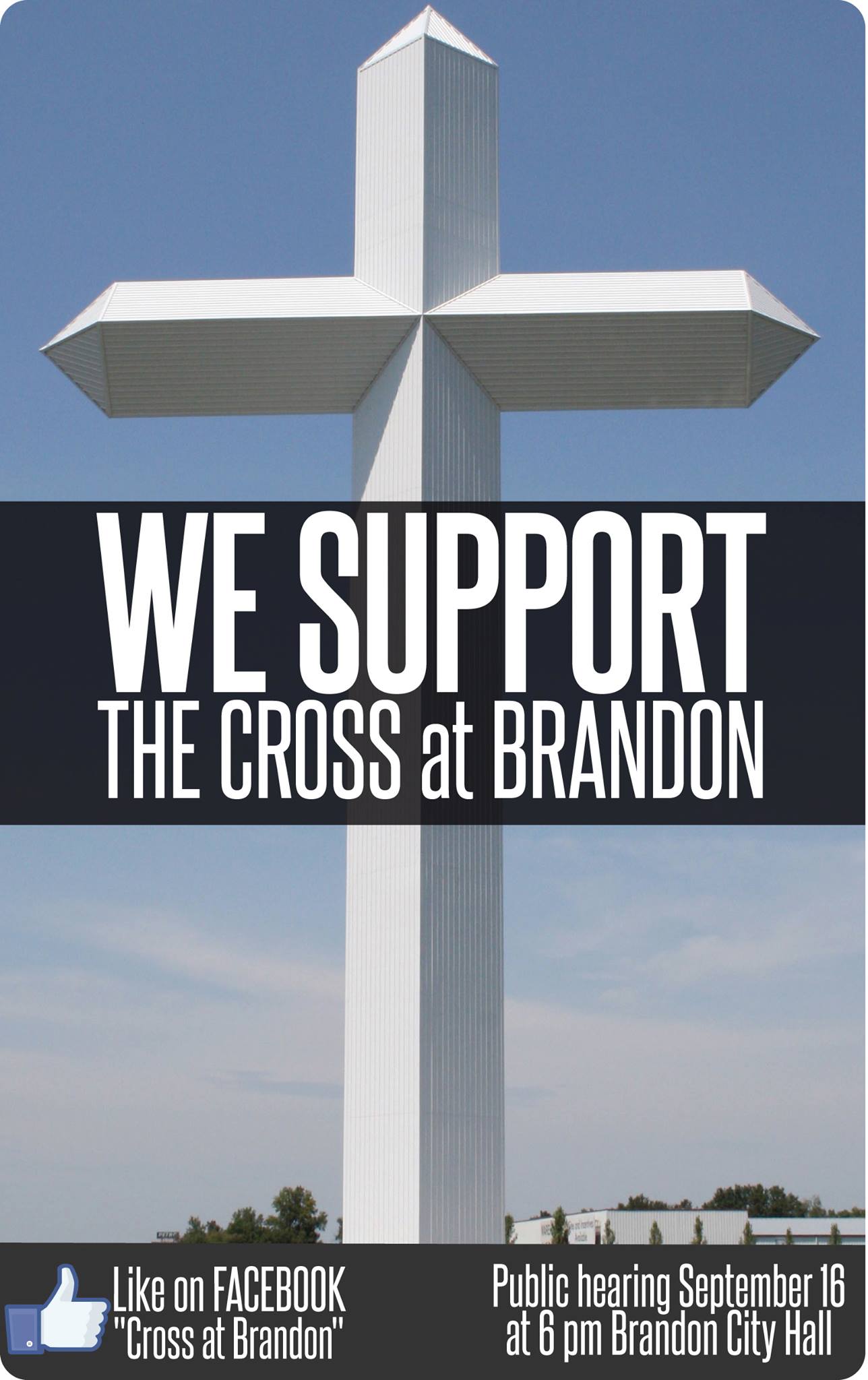 September 5, 2013
A Rant on Books About Heaven, Written for Children
Next Post