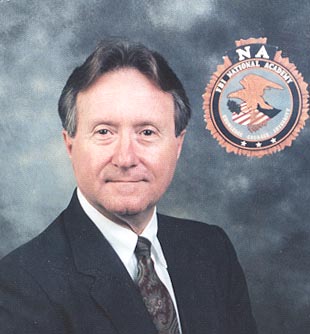 The [National Day of Prayer] observance for Jackson County-Pascagoula is set for 11:30 a.m. at the Jackson County Courthouse in Pascagoula. Praise and worship music begins at 11:30 a.m., and the prayer ceremony begins at noon. The program should run approximately 50-minutes. 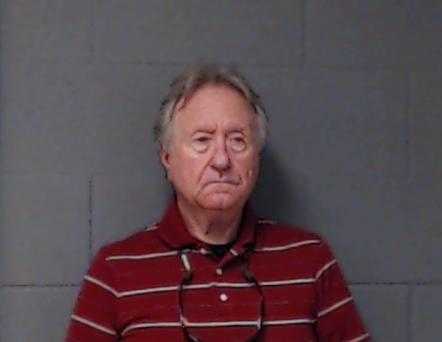 A south Mississippi sheriff has been indicted on 31 counts, including charges accusing him of pushing an arrest in a murder case, even though a detective thought the suspect was innocent, and of snooping on employees at a restaurant that refused to accept a check from him.

The indictment against longtime Jackson County Sheriff Mike Byrd was dated Thursday and made public Friday. It charges him with using his office to retaliate against people he considered political and personal foes, including the police chief and a city alderman in Ocean Springs, one of the cities in Jackson County. The charges include fraud, extortion, embezzlement, witness tampering and perjury.

Jesus may forgive him… in his mind… but, thankfully, we have more powerful forces here on earth.

September 4, 2013
These Republicans Are Sticking to Their God and Their Guns
Next Post