Bill Nye the Science Guy Will Appear on ‘Dancing with the Stars’ September 4, 2013 Hemant Mehta

There’s a reason to watch the show as it heads into its 17th season:

It’s time for this nerd to get dancin’. O yes, season 17 of #DWTS, here I come. #GMADancing

Bill Nye and Snooki. Who will be linked together in the same sentences until one of them gets kicked off the show.

Let that sink in…

Nye, of course, has been a science advocate for decades and created a stir last year when he said in a video that Creationism wasn’t appropriate for children:

His partner will be professional dancer Tyne Stecklein.

At least Nye can’t do worse than Penn Jillette, who was the first person eliminated during season 6. 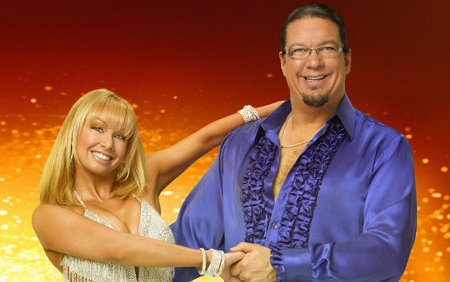 The new season of the show begins on September 17.

September 4, 2013
Here's How You Know Your Anti-Evolution Movie Is Really Bad
Next Post

September 4, 2013 These Republicans Are Sticking to Their God and Their Guns
Browse Our Archives
What Are Your Thoughts?leave a comment