Teacher in India Fights for His Right to Opt Out of Prayer September 2, 2013 Paul Fidalgo 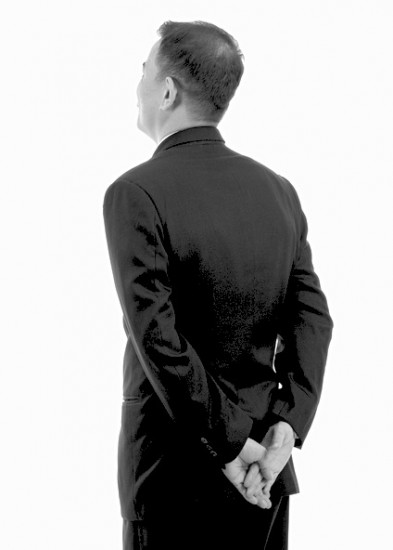 The battle over prayer in schools and other public institutions is not exclusive to the United States. In Nashik, India, English teacher Sanjay Salve is in a struggle with his school to be allowed to refrain from prayers, where he has been denied traditional pay grade increases because of his “defiance” — visibly not taking part in prayer sessions, which began on the school playground. Reports the Hindu Times:

As students began their prayers and pledge, I remained standing as I was, my hands behind my back. Everyone else was praying with folded hands. My action was spontaneous and not intended as a revolt. I just stood there, wondering why I should pray to the god of a religion which I do not follow.

His lack of participation, however, was noticed by the headmaster, who wanted an explanation.

I told him I am an atheist and cannot participate in prayers to any god, that such compulsion violates the Constitution.

The headmaster wasn’t moved, fearing that Salve’s evil atheism might be catching, saying, “Had we overlooked this indiscipline, it might have spread to others.”

But Salve seems to be on solid ground, legally speaking (and despite laws in India against forms of blasphemy). According to India’s constitution:

And like many atheists who have taken a stand against compulsory religious activity, Salve has met resistance, and he and his family have some understandable safety concerns, given recent event:

Some distant relatives wanted me to withdraw the case. My own family is not enthused by this battle. But they support me, if reluctantly. Ever since the murder of Dr. Dabholkar, they have asked me to keep them informed of my whereabouts at all times. I am not scared but have started taking precautions.

There’s more mixed up in this than mere prayer-in-school issues or a teacher who wants a pay raise, including the pressures and prejudices inherent in India’s caste system. Take it all into account, and in Salve we see a principled atheist taking a tough, lonely stand. “I will battle till the end,” he says. “It’s not only about money, but about my identity as well.”

September 2, 2013 Pope Francis' First Encyclical Shows What He Really Believes About Unbelievers
Browse Our Archives
What Are Your Thoughts?leave a comment