This Christian Preacher Has No Idea Why His eBook’s Cover is Unintentionally Hilarious… August 14, 2013 Hemant Mehta

Here’s some helpful advice: If you’re a fundamentalist Christian, and you’re writing a book about the Bible Principles of Child Discipline (such as “You cannot raise the kids without a paddle”), and you’re looking for a perfect family to put on your book’s cover, you should do a little bit of research when picking a photo… 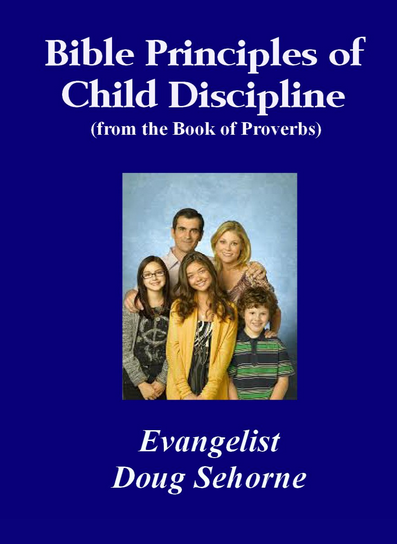 That, of course, would be one of the families featured on the ABC sitcom “Modern Family,” a show that several religious groups love to hate because it features a homosexual couple (with an adopted child, no less) and was once touted as the “next big thing for gay rights”: 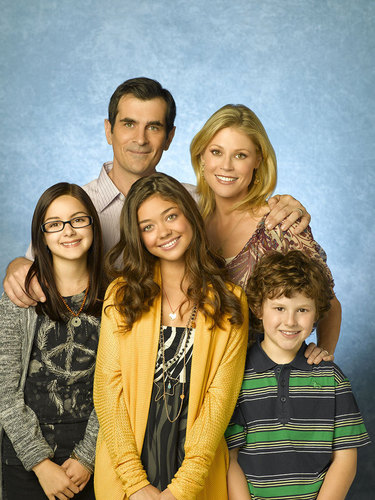 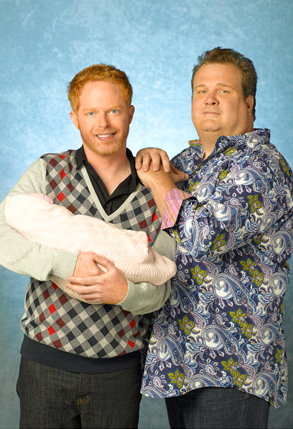 Author and “Old-Fashioned Bible Preacher” Doug Sehorne has no idea, does he…?

***Update***: Doug Sehorne has responded to his book’s cover on Facebook:

Well, I just got a phone call about the picture I used on my Book on Child Discipline. Evidently, it is from a wicked TV show involving a gay couple! Here is the situation.

3. I got the image from a search on Google Images, which I assumed were not copyrighted, etc.

4. Anyone who knows me, knows I would never condone such wickedness as sodomy or even TV.

Your friends will warn you and your enemies will attack without knowing all the facts.

I am in the process now of removing the book and changing the cover.

Thanks for the friends who warned me. ~ God bless you!

(via Stuff Fundies Like. Images by ABC’s Bob D’Amico.)

August 14, 2013
A Christian Offers Her Own Reasons Millennials Are Leaving the Church and Gives Credit to Atheists
Next Post

August 14, 2013 Botched Restoration Boosts Church Attendance: 'Monkey Jesus' Fresco Is Now a Big Tourist Draw
"OK, I'll come in again.i wasn't Being too Serious, I've lived in wales for 30yrs...but ..."
Jennny Preachers Are Sneaking Into Public Schools ..."
"The reason a network would cancel them would be that they were able to sell ..."
se habla espol Christian Network TBN Cancels Scamvangelist Kenneth ..."
"The other half of the quote undermines your argument. You want to say "No one ..."
Roach Scientist Preacher: 60 Million Aborted Fetuses Would ..."
"Yes, thoroughly recommend Bruce too. Having enormous doubts about 7yrs ago, I felt alone in ..."
Jennny Ask Richard: Atheist Struggles with Lingering ..."
Browse Our Archives
What Are Your Thoughts?leave a comment