Christian Woman Shares Story of Being Raised by Loving Lesbian Mothers… Who Are Totally Going to Hell August 3, 2013 Hemant Mehta

Stephanie Singer was raised by “two lesbian mothers and a Christian father.” More specifically, she had a mother and a father who divorced when Stephanie was two. When she was four, her mother moved in with her lesbian partner.

Her dad, a Christian, would tell Stephanie “that my mothers and my gay uncle were all going to hell for being homosexuals.”

It made no sense to her since her mothers “had done nothing but love me, protect me and really let me do or think anything I wanted.”

Stephanie is now thanking her mothers by condemning their homosexuality-driven “brokenness”:

There can be many factors as to why someone may lean towards the homosexual lifestyle including rejection, abuse, molestation and other factors. There is not one reason that causes it. The one thing that remains true, is that from the beginning of time, the devil has been stealing identities in order to kill and destroy lives. If the devil can convince someone they are gay at a young age then he doesn’t have to work so hard to take that person out as an adult.

Jesus must love those faith-based lies.

(via Good As You) 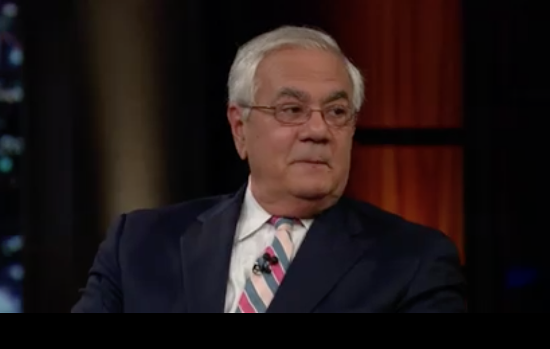 August 3, 2013
Former Congressman Barney Frank Finally Comes Out as an Atheist
Next Post