U.S. Postal Service Under Fire from Christians and Atheists

The United States Postal Service can’t catch a break. They’ve managed to piss off Christians and atheists, for different reasons.

The first problem — which is totally not a problem at all — involved a new ad campaign aimed at promoting priority mail services that are available online.

The campaign’s name? “In Priority We Trust” 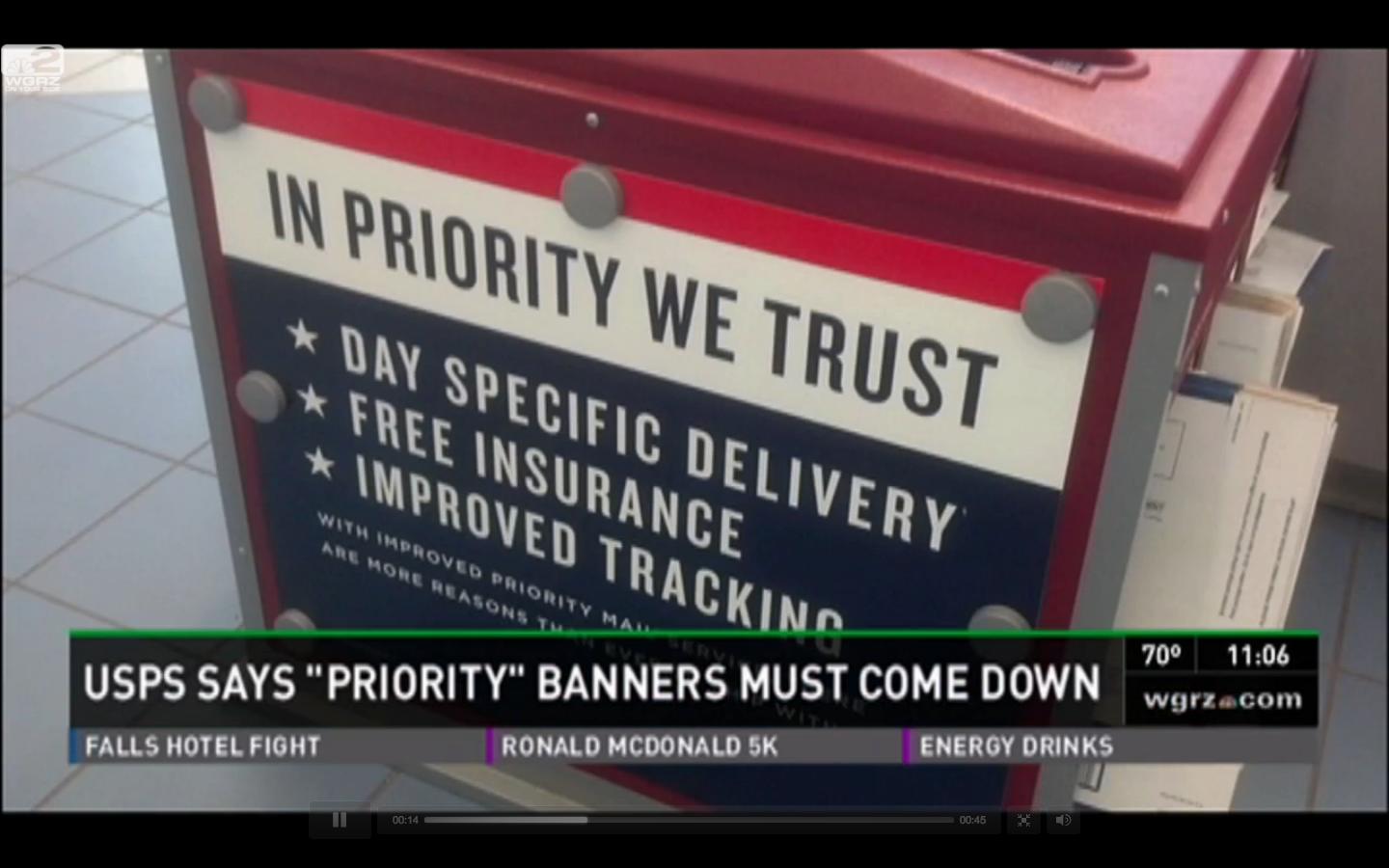 Christians were apparently angry that another word had replaced “God” in the U.S. motto.

USPS spokesperson Tad Kelley responded to their complaints this way:

Some customers voiced concerns with the phrase. Being sensitive to their concerns, we directed affected post offices to remove the elements. These were only one component of nearly 100 element-retail display promotions. The other elements will remain in post offices and are not affected by this change.

Talk about being oversensitive…

Meanwhile, the Freedom From Religion Foundation expressed concern about a legitimate issue — a USPS-contracted truck with religious imagery on the sides: 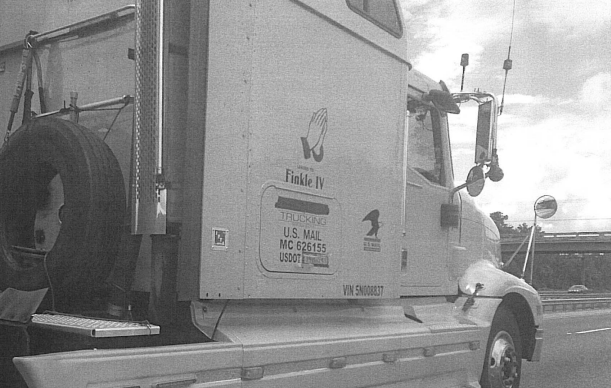 It is our information and understanding that a truck used for the transport of U.S. mail between South Florida and Chicago includes on its cab an image of two hands clasped in prayer. We understand that the vehicle is owned by Finkle IV, a New Jersey company which has contracted with U.S. Postal Service for transporting mail…

… By displaying this symbol of religious activity on a vehicle in service of the U.S. Postal Service, the government is illegally demonstrating a preference for religion over nonreligion.

This is only an issue because the USPS is a government agency and its contractors work under their purview. The solution is simple: Stop using Finkle IV or ask them to cover up the images when on duty for the Postal Service.

FFRF sent them a letter a month ago and the USPS responded by saying that the clasped hands did not “constitute religious imagery under an Establishment Clause analysis.”

What?! How are clasped hands in prayer formation not religious? That’s the sort of warped logic the Supreme Court used when they ruled that a cross wasn’t Christian.

FFRF wrote back to them with evidence to the contrary, and we’ll see if they respond. Maybe they would act more quickly if the clasped hands picture had a circle around it with a slash going through, and Christians became upset about it…