Since 2000, Charles Darwin has graced the back of British 10-pound notes, much to the chagrin of Creationists everywhere: 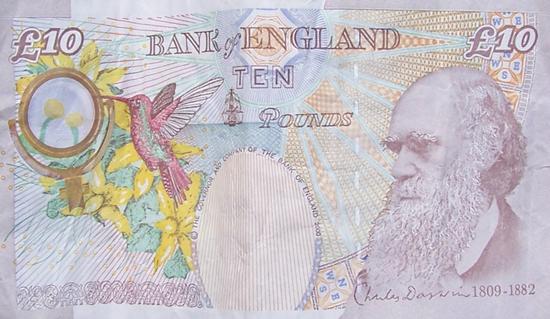 But after 2017, he’ll be bumped in favor of author Jane Austen, the Bank of England recently confirmed: 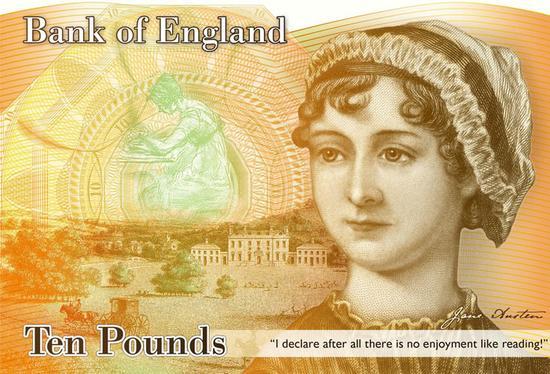 Sir Mervyn King, the Bank’s former governor, had let slip to MPs that the author of Pride and Prejudice was “waiting in the wings” as a potential candidate to feature on a banknote, and his successor, Mark Carney, confirmed on Wednesday that she would feature, probably from 2017.

“Jane Austen certainly merits a place in the select group of historical figures to appear on our banknotes. Her novels have an enduring and universal appeal and she is recognised as one of the greatest writers in English literature,” the new governor said.

I don’t have any real complaint about it — Austen’s a great selection. Too bad Darwin had to get the boot for it to happen.

While I would love to see the U.S. honor native scientists on our paper money, maybe I should just be happy that we’re sticking to our former presidents and there hasn’t been a push to replace George Washington with Jesus.

July 26, 2013 Am I an Anti-Theist?
Browse Our Archives
What Are Your Thoughts?leave a comment