Nick Simon owns a bar/night club/dance club called Paradise Bar in Leesville, Louisiana. Like any bar, there are times when his customers are in no condition to drive home, so they get a designated driver to take them back. In the process, though, their cars remain in his parking lot overnight until they can sober up and get them the following day.

Nick doesn’t mind that. It’s definitely better than the alternative. Hell, you could argue that it’s responsible to know yourself well enough not to go behind the wheel when you’re feeling tipsy and Nick doesn’t want to punish them for that.

Recently, though, a local church has caught wind of this. Now, whenever they see a car sitting in Nick’s parking lot overnight, they put letters and pamphlets under the windshield wipers informing the drivers that they need to sober up and find Jesus.

Nick compiled some of the examples for me: 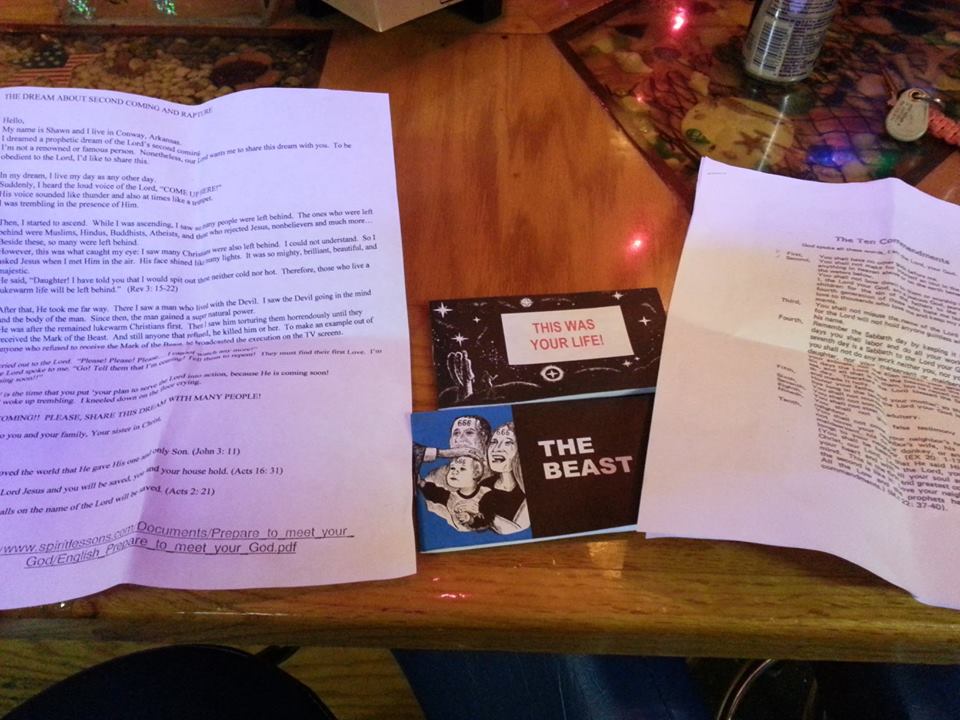 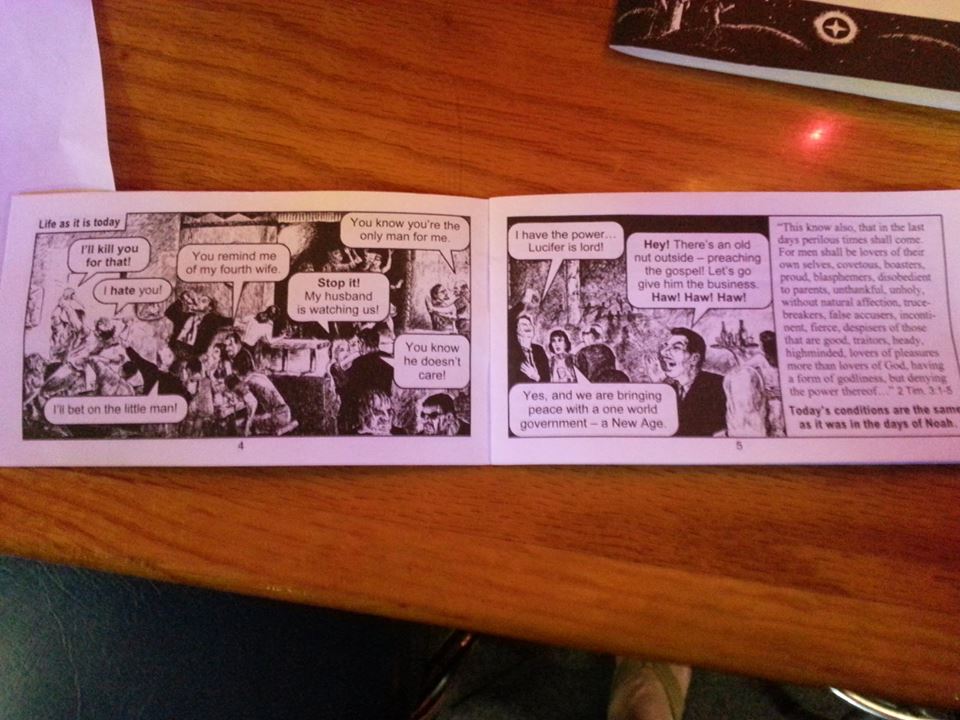 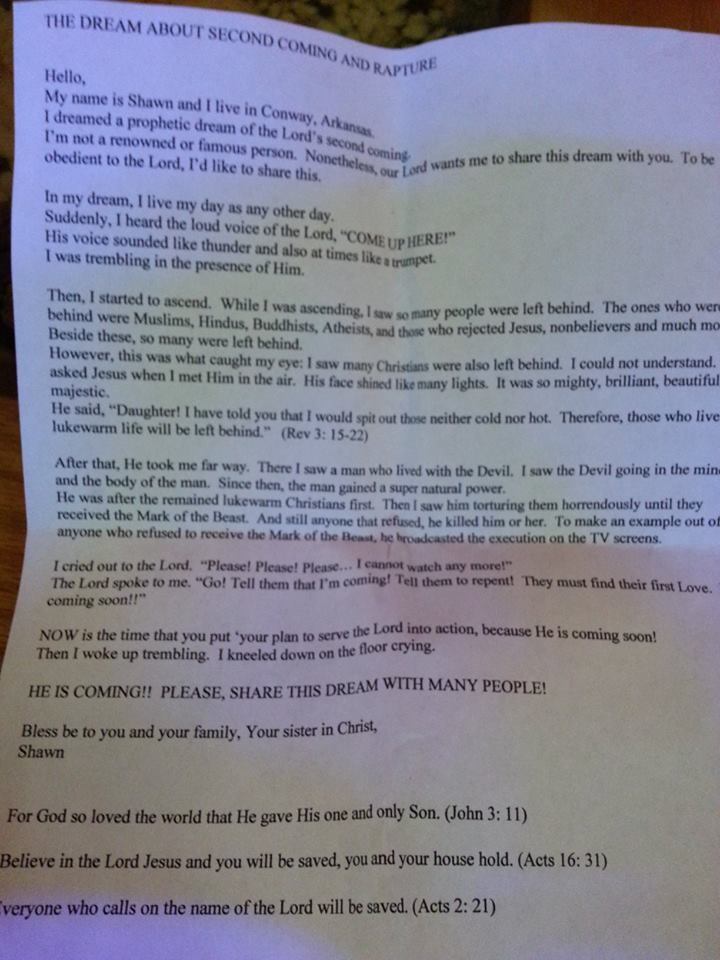 Instead of starting a fight with the church about bothering his customers, Nick has figured out a great way to handle the situation.

Bring us the pamphlet you found on your car and you get a free drink card.

The paper we collect from this will be turned into a recycling center.

All the more reason for you to not drive that car home!

Nick found a way to turn whine into wine 🙂 Love it!

He told me that after he posted that Facebook status a couple of weeks ago, the church stopped putting the pamphlets on cars… but only temporarily. They’re right back at it now.

Hopefully, customers will take Nick up on his offer.

July 19, 2013 How Many Logical Fallacies Can You Spot in the Words of This Christian Apologist?
Browse Our Archives
What Are Your Thoughts?leave a comment