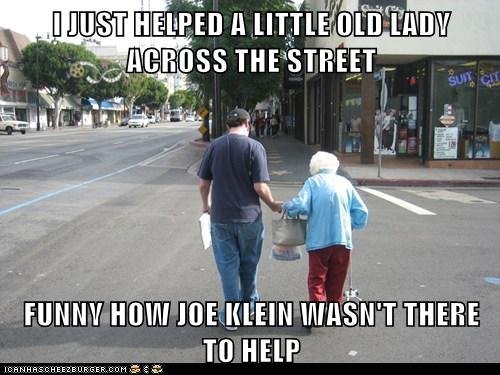 The post that Hemant published yesterday about Joe Klein’s absurd, unfair, and false dumping on Secular Humanists in the latest TIME Magazine got me madder and madder the more I thought about it. People have sometimes said that I can be eloquent, but many commenters had already written very eloquent letters of protest to the TIME editors, and I was so pissed off that eloquence wasn’t within my reach. By the time I got around to commenting, the post had mostly run its course with over 240 comments, so I decided to expand my comment into a post of its own so that more people can see the idea.

There was some discussion at the first of the comments about whether or not Klein had himself lent a hand in the Oklahoma tornado disaster zone, but as I said, that doesn’t matter. Regardless of whether he was out anywhere helping, and regardless of why he was, his out-of-the-blue disparagement of Secular Humanists was completely unnecessary for the point of his article, and even unnecessary for that part of his article, and it was factually false. It was just a stupid, bigoted dig when he saw he’d given himself an opportunity.

I think Joe Klein deserves a meme: Whenever someone is writing about some nice, kind thing somebody did for someone else, then completely out of context, completely unfairly, without any relevance to the situation at all, they should absurdly add, “Funny how Joe Klein wasn’t there to help.”

I just helped a little old lady across the street. Funny how Joe Klein wasn’t there to help.

I’ve donated blood at the Red Cross every chance I get for the last 44 years. Funny how in all that time, I’ve never seen Joe Klein there.

Last May, the Austin Atheists were once again helping the homeless. Funny how once again, there was no sign of Joe Klein.

Doctors Without Borders converged on the epidemic in Africa. Funny how you don’t see Joe Klein ever treating people with infectious diseases.

Maybe after several hundred of those, Mr. Joe “Cheap Shot” Klein won’t find his own bigotry and ignorance so funny.

closetatheist immediately offered two meme creations, the one at the top of this post, and the one here: 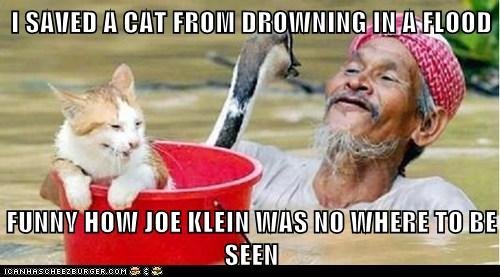 Here’s a Joe Klein TIME Magazine meme blank I made. Anybody who wants, take it to your favorite meme generator site and have fun. Just be sure to use “Funny how” when you mention Joe Klein not being there to help with something, and make sure that it’s ridiculous and unfair to imply that he should have been there. 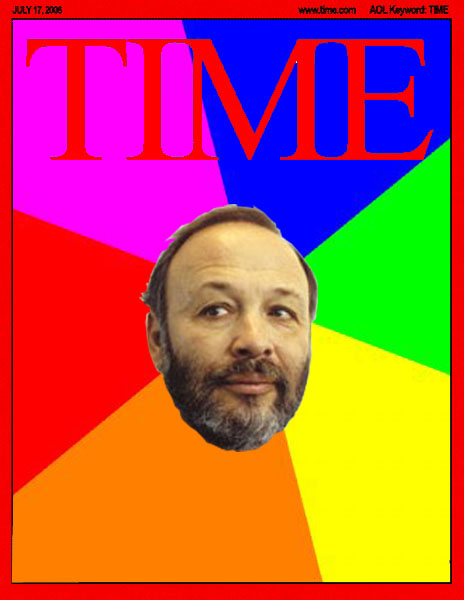 June 24, 2013
Mike Huckabee on Pastoring: Missing the Forest for the Trees
Next Post

June 24, 2013 Christian Apologist: 'If God Does Not Exist, There Will Never Be a Consistent Outcome to Any Scientific Experiment'
Browse Our Archives
What Are Your Thoughts?leave a comment