Support a Documentary About Ex-Preacher Jerry DeWitt May 20, 2013 Hemant Mehta

Jason Cohn and Camille Servan-Schreiber first heard about Jerry DeWitt when he was profiled in the New York Times. They knew they wanted to document his story in a different way so they began speaking to him, following him, and filming him.

The result is a film called The Outcast of Beauregard Parish: 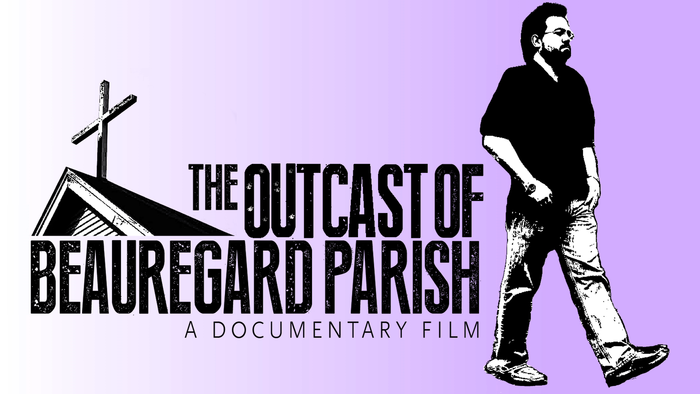 The movie is still being made and the filmmakers could use your help:

Jerry’s book is coming out in June, which is likely to change a lot of things for him. In the same week he is planning a major secular service in Baton Rouge, which may be the beginning of the humanist congregation down the road from Bobby Jindal’s statehouse. This means we will need to do a ton of filming in June. And since we are based in California, this all gets expensive fast. Your contribution will allow us to continue filming with Jerry while editing the fundraising reels that we need to approach major funders such as ITVS, Sundance, the Ford Foundation and the National Endowment for the Humanities. It’s a lot of work but we hope you’ll agree that getting Jerry’s story to the widest audience is well worth it.

If that trailer is any indication, this is going to be great. They’ve raised about $8,000 of their $30,000 goal so far, so please consider chipping in if you think this project is worthwhile.

(Thanks to Chad for the link!)

May 20, 2013
Secretary of State John Kerry: Freedom to 'Not Believe' is a 'Birthright of Every Human Being'
Next Post