Star Wars isn’t as good as it’s supposed to be. The stiff acting is often a match for the poor scripting. The once-groundbreaking special effects are no longer breathtaking. Many of the plot points — suspension of disbelief notwithstanding — don’t hold water.

But that’s not to say I’m not a fan. I love Star Wars. I always have. For as long as I can remember, I’ve been an unrepentant Star Wars geek with unbalanced tendencies toward anyone who begins to speak poorly about the Holy Trilogy or kindly about Episodes I, II, or III. I’ve spent the last 30 years as a Star Wars fanboy. I’m not even sure how I ended up married to a woman who had never even seen the films. 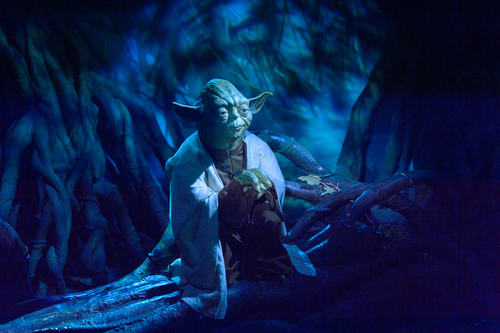 Though I stopped believing in God well over a decade ago, there was a time when I considered entering the ministry, or at the very least teaching in a Christian school system. Not to belabor the point, but I was entrenched in the system. Now, I am proudly atheist, and strongly anti-theist to boot.

So why bring all of this up? Because Star Wars isn’t perfect. And it wasn’t until I began looking at the films from a post-Christian perspective that I realized that. The truth is I’ve known this for a while but I could bring myself to admit it until now.

My Star Wars worship has been virtually analogous to my Judeo-Christian upbringing. Here’s how:

These last few strike me the hardest. Even with my anti-theist bent, I have lived the bulk of my life denying the simple, harmless fact that Star Wars isn’t perfect. I have defended its perfection to countless people, including my wife, and have been angry at people for not seeing things my way (again, my poor, unindoctrinated wife) that I’ve stopped speaking to them altogether for periods of time.

As much as I’m not proud of this, it brings me to the biggest revelation of the whole argument.

Giving up on something you’ve loved so much and for so long that it has become a part of your daily existence is hard. There are some of you who might not have ever loved Star Wars in the fanatical (possibly unhealthy) way that I did (and still kind of do). But if you have anything in your life that you hold dear in this way, then you know — if even in a small way — how frightening and deflating it can be to realize that it’s all an illusion.

Maybe, just maybe, some of the folks out there — the ones fighting the hardest to cling to their traditional beliefs — are scared. Maybe you can be the one to give them A New Hope.

Brian Dooley is the lead of a content marketing team, a loving father, and a doting husband. When not doing those things, Brian loves to read and write, brew beer, geek out, and start businesses. 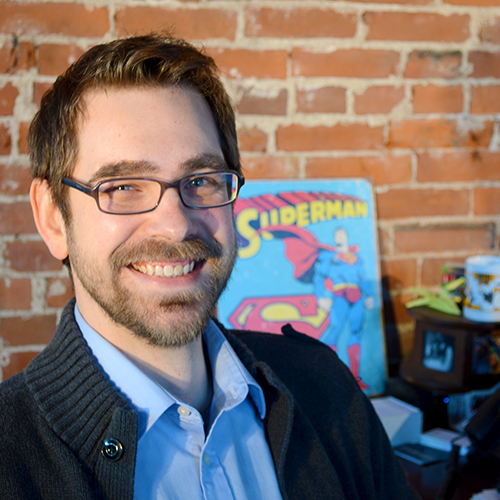