An Atheist is Running for Mayor of LaGrange, Georgia May 16, 2013 Hemant Mehta

An Atheist is Running for Mayor of LaGrange, Georgia

Mike Smith isn’t just an atheist. He’s the President of the LaGrange Humanists (in Georgia). And now, he’s running to become the city’s next mayor: 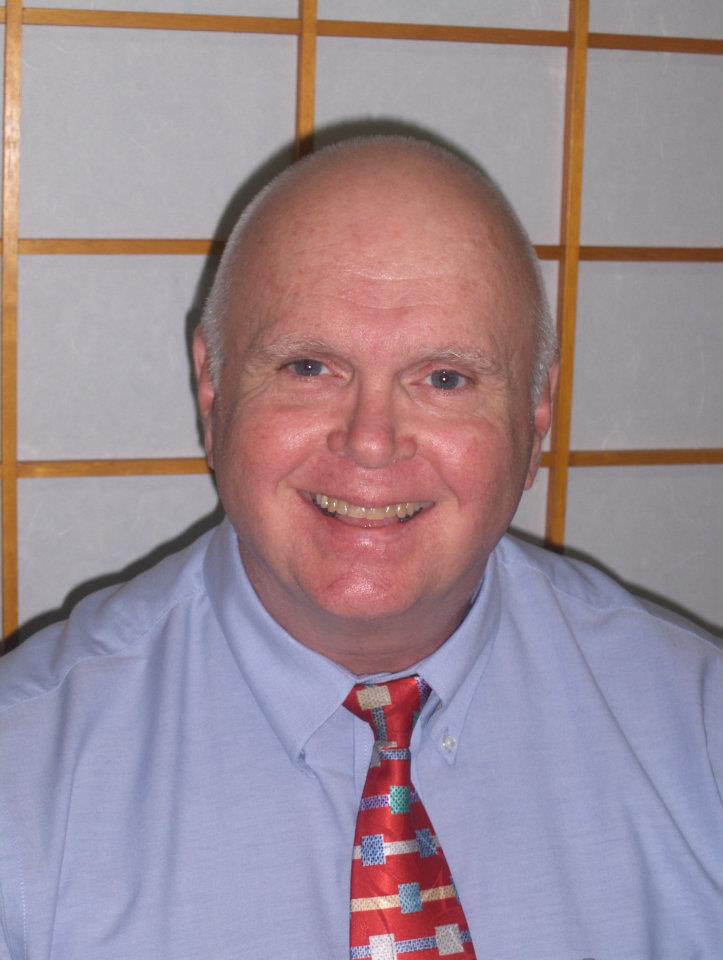 Smith, an open atheist, said, “If the voters want to vote for or against me for whatever reason, that is their right, but I am an atheist, I am a war veteran, and I have the same right as every American to fully participate in our secular constitutional democracy.”

I love Smith’s tagline: “Rational Representation for the 99%.”

His platform addresses local issues that mix common sense legislation with things that probably should have been dealt with a long time ago:

That last one… seriously?! I had to look it up. It’s real:

It shall be unlawful for any person to be engaged in loud talking or laughing, or any other disorderly conduct, in or near the entrance or vestibule of any church or other place of worship during divine service; or to congregate in and around any such place and behave in a rude and disorderly manner as to become offensive to persons attending such service.

Well-intentioned, but a little too over the top.

Anyway, this isn’t Smith’s first foray into local politics. Last year, he ran for the Georgia House of Representatives but ended his campaign after “a qualifying error that [couldn’t] be corrected.” (The Democrat who ultimately ran in his spot lost to the incumbent Republican.)

Smith isn’t taking any donations — he says it’s “the only way to stop the corrupting influence of money in politics” — but he does have a Like-able Facebook page.

Even if he doesn’t win, we need more people like Mike Smith. We need more atheists who are willing to put themselves out there, running for public office, proving that you don’t have to believe in God to be a good representative for the community.

The election is this November.

May 16, 2013
Believing in a Higher Power Shouldn't Be a Prerequisite to Becoming a Boy Scout
Next Post