Elizabeth Smart and the Case Against Christian Abstinence Education May 7, 2013 Hemant Mehta

Elizabeth Smart and the Case Against Christian Abstinence Education

Elizabeth Smart, who was kidnapped and raped for nearly a year when she was 14, never thought about running away from her captor despite having opportunities to do it, and part of the reason had to do with her religious upbringing. The 25-year-old said as much as at a recent forum about human trafficking at Johns Hopkins University: 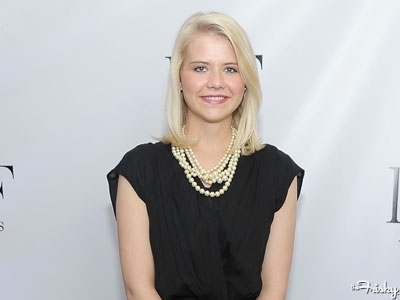 Smart said she “felt so dirty and so filthy” after she was raped by her captor, and she understands why someone wouldn’t run “because of that alone.”

… [She said] she was raised in a religious household and recalled a school teacher who spoke once about abstinence and compared sex to chewing gum.

Ah yes, the old premarital-sex-is-like-being-a-chewed-up-wad-of-gum lie they teach you in church. A lie that made a young woman who had been raped think of herself as so worthless, she wasn’t worth saving.

It ranks just under the awful premarital-sex-is-like-being-a-dirty-glass-of-water visual.

I assume the purity culture wasn’t the only reason Smart didn’t escape earlier, but it’s the reason she brought up at the forum. It played a part.

May 7, 2013
50 High School Students Ditch Class and Get Away With It... Because of Jesus
Next Post

May 7, 2013 Christians Are Not a 'Hated Minority'
"or at least, a less reactionary one!"
Gwen Pryce Beth Moore Apologizes for Being “Complicit” ..."
"There should be one set of rules for both parties. I want both parties to ..."
Trystin Beaumont Tony Perkins: Getting Rid of the ..."
"Both parties botched the response to the virus. The Democrats pushed shutdowns too much and ..."
Trystin Beaumont Tony Perkins: Getting Rid of the ..."
"That's not the wording used in the quotes provided here. The church clearly referred to ..."
Fromper Evangelical Pastor Faces Prison Time After ..."
Browse Our Archives
What Are Your Thoughts?leave a comment