FOX News Channel Guest: The Age of Enlightenment and Reason Led to the Holocaust May 3, 2013 Hemant Mehta

FOX News Channel Guest: The Age of Enlightenment and Reason Led to the Holocaust

Anthony Foxx, Mayor of Charlotte and President Obama’s nominee for Secretary of Transportation, issued a proclamation declaring yesterday a “Day of Reason“: 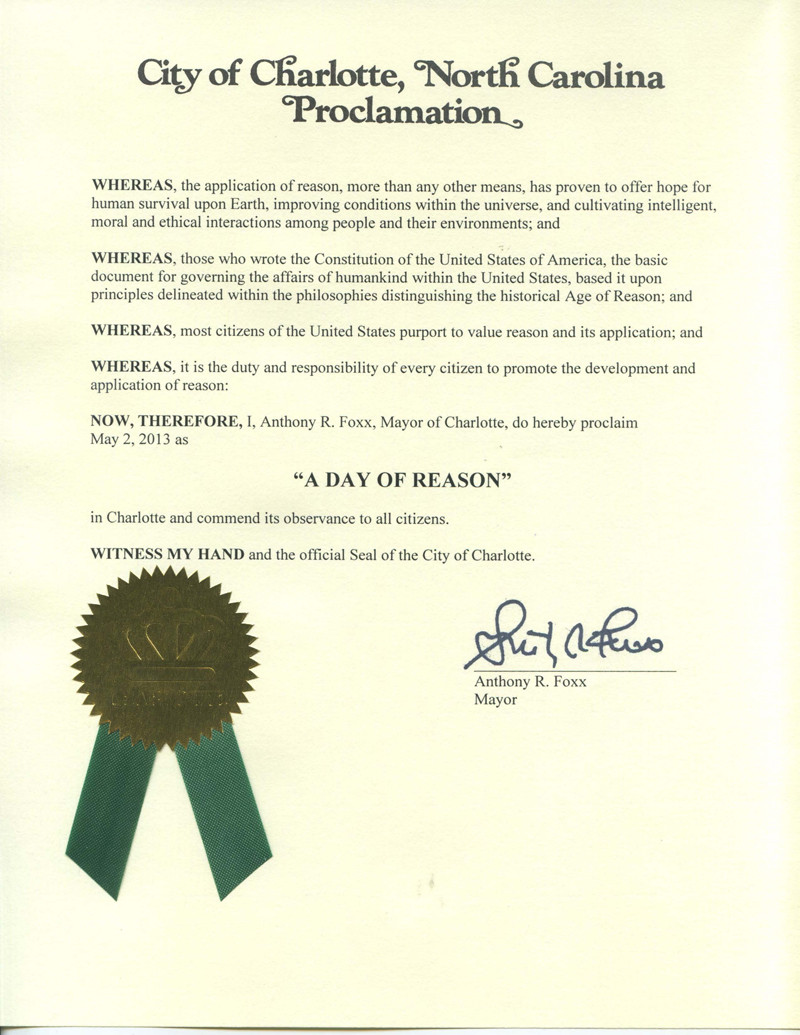 So, of course, FOX News Channel was going to talk about it. And who better to talk about it than Anthony Foxx someone from the American Humanist Association the CEO of Concerned Women for America Penny Nance… because that makes sense. She didn’t let FOX News down, either, explaining how the age of reason eventually led us to… well, just watch: 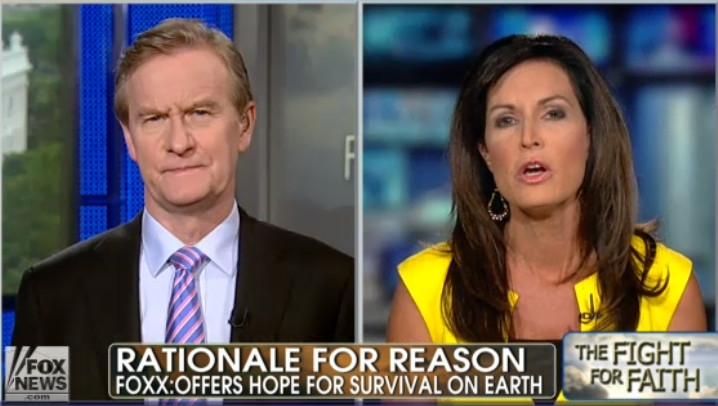 Clearly, we need faith as a component and it’s just silly for us to say otherwise. You know, the Age of Enlightenment and reason led us to moral relativism. And moral relativism is what led us all the way down the dark path to the Holocaust.

Yep. All that enlightenment and reason led to the mass slaughter of Jews… in the mind of one crazy person. She brought up Mao later in the interview, too, because that’s what comes to her mind when she thinks about people who don’t believe in the divinity of her BFF Jesus.

I’m gonna side with Sam Harris on this one: “There is no society in human history that ever suffered because its people became too reasonable.”