There’s No Such Thing as a ‘Soul Mate’

Relationship blogger Jess Downey has come to a conclusion not so new to our community. but downright blasphemous in the online dating advice world: There’s no such thing as a “soul mate.”

I love her explanation, too — a series of questions whose answers make less and less sense the more you think about it: 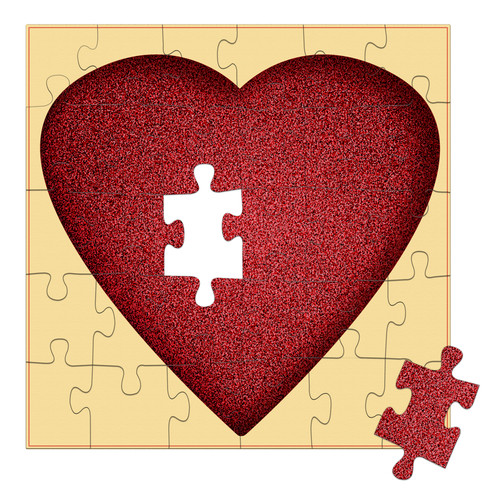 So what happens when you meet Mr. Soulmate at the age of 25 and he dies 10 years later? It seems strange to me that you would go on living your life completely closed to the idea of meeting anyone because you already met your soul mate and he tragically left you too soon. Sure, you might not rush out to find someone new, but I think it’s weird to say you would never date ever again.

… it’s still a lot of pressure to know that you think this other person is the one and only human being you’re destined to be with. It gives them a whole lot of something to live up to. And what happens if things go sour? What happens if you both don’t want the same things?

This is a fun, totally-unromantic game to play: How many ways can you destroy the idea of a soul mate? (It’s reminiscent of how George Carlin tore down the idea of parents who look down on their children from Heaven after they die, beginning at the 5:30 mark here.)

Soul mates don’t exist, but that doesn’t mean love is a foreign concept to rational people. If you’re lucky, you’ll meet someone whom you care deeply for and who cares about you back, someone who will tolerate your flaws just enough to not run away screaming, someone you’ll build a wonderful life with together, and someone who stays with you when things get tough. It could happen with any number of people, some of whom you’ll probably never meet, but that doesn’t make your love any less wonderful than that of people who believe God placed their partners in this world just for them.

April 9, 2013 An Atheist Mission Trip... Without the Proselytizing
Browse Our Archives
What Are Your Thoughts?leave a comment