There’s a new godless online community and it’s focused on serving the needs of LGBTQ atheists. As Gay Without God founder Blake Gallagher puts it, it’s “a place generally for gay atheists to rally together and bond over a shared vision of the world: namely one comprised of a society that is secular, rational, and rooted in a science-based view of the world.” 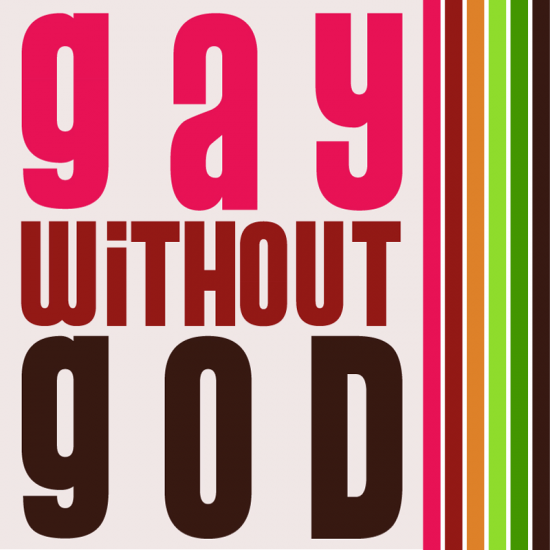 The issue we’re connecting over (and quite frankly enraged by) is the trend you see with religion throughout history and still today as being a roadblock to progress. Over and over it takes so much energy to persuade religion as a whole to challenge its interpretations of ancient text and think rationally about the current reality in the context of modern society. Sure, its interpretations are always changing in the direction of progress, but it’s not because they’re leading the charge. They are always several steps behind, and it’s only because we have to drag them along with us that they ever move forward.

[I]t may be hard to connect to this idea of a bunch of gay atheists grouping together from the comfort of the Pacific Northwest, but in the South, and in other countries around the world, the religious are not at all kind to gays, and in particular gay youth. How many children are kicked out of their homes every day — in this country — because their parents side with God rather than rational thought? This is what we’re here to fight. And we really would love you to join us.”