After Denying Man Job for Not Being Christian Enough, Company Will Have to Pay Him $82,500 March 20, 2013 Hemant Mehta

After Denying Man Job for Not Being Christian Enough, Company Will Have to Pay Him $82,500

If you run a company, you can’t screen potential employees for their religious views. That should be obvious, but it’s a fact that’s ignored time and time again, despite the Civil Rights Act.

In 2011, Edward Wolfe applied for an “operations supervisor position” at Voss Lighting in Tulsa, Oklahoma. During the interview process, Wolfe was asked repeatedly about his religious beliefs: 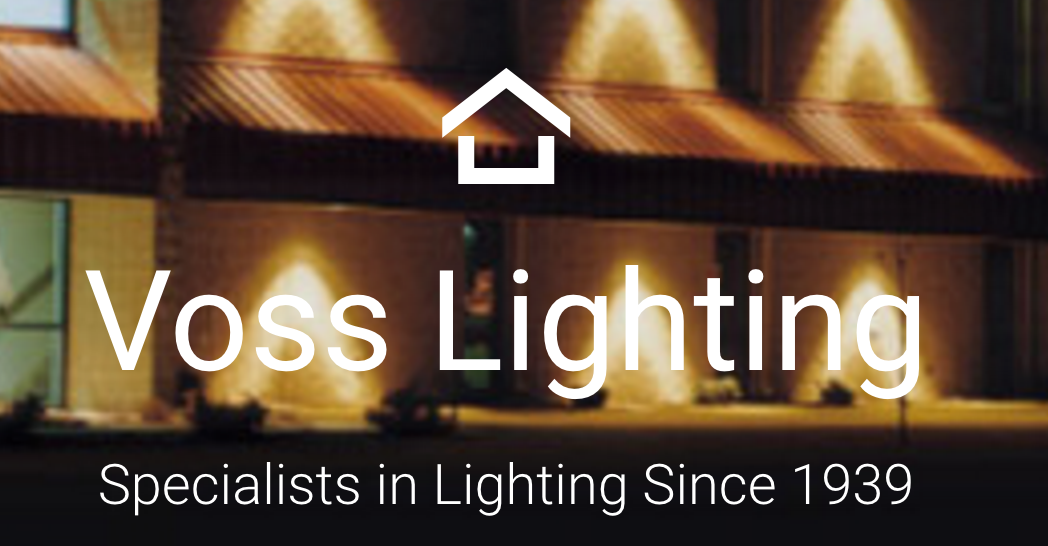 Wolfe allegedly was asked to identify every church he has attended over the past several years, where and when he was “saved” and the circumstances that led to that event, and whether he “would have a problem” coming into work early to attend Bible study before clocking in for the day.

The lawsuit recounts an alleged conversation in which one of the managers purportedly told Wolfe that the majority of Voss’ employees were Southern Baptist, “but that it wasn’t required that you go to a Southern Baptist Church. As long as you were a ‘born-again’ Christian, it didn’t matter what church you attended.”

There’s good news to report after all this time. The U.S. Equal Employment Opportunity Commission, defending Wolfe, announced that the case has been settled in his favor:

A Nebraska company will pay $82,500 and comply with various conditions to settle a religious discrimination lawsuit…

In addition to the $82,500 payment to Wolfe, the consent decree settling the suit also requires Voss Lighting to undertake company-wide actions designed to prevent future religious discrimination, including the posting of an EEOC notice specifically prohibiting employment discrimination on the basis of religion at its various locations spanning 12 states, re-dissemination of anti-discrimination policies; periodic reporting to the EEOC of specified hiring information; religion-neutral job advertising; and the training of management on religious discrimination.

The EEOC points out why this is a necessary outcome:

“Refusing to hire a qualified job applicant because his religious beliefs do not comport with those of the employer’s leadership is illegal, even if the for-profit company purports to have a religious mission or purpose,” said Barbara A. Seely, regional attorney of the EEOC’s St. Louis District Office. “The evidence in this case suggested widespread religious discrimination throughout the company, not just its Oklahoma locations. The EEOC is optimistic that the corporate-wide remedial actions agreed to by Voss Lighting will put an end to the role religion plays in its decisions affecting applicants and employees. If not, we will be back in court again.”

Hopefully, the decision will send a message to other employers: You can’t discriminate in the name of Jesus. Or, I guess, if you’re going to discriminate, stop being so stupidly overt about it.

(Thanks to Beau for the link)

March 20, 2013
Christian Pastor: Unsaved People Are Not Capable of True Love
Next Post