Starting today, the newly-formed South Texas Coalition of Reason will sponsor two billboards reading, “Don’t believe in God? You are not alone.”

“The point of our national awareness campaign is to reach out to the millions of humanists, atheists and agnostics living in the United States,” explained Fred Edwords, national director of UnitedCoR. “Non-theists sometimes don’t realize there’s a community for them because they’re inundated with religious messages at every turn. So we hope our effort will serve as a beacon and let them know they aren’t alone.”

Reaching out to the like minded isn’t the only goal of the effort. “We want people to know that atheists and agnostics are a regular part of the community here,” added Christian Ferris, coordinator of South Texas CoR. “Non-theists live all over South Texas. We’re your friends, your neighbors, your coworkers and family members. And we want to be as free as everyone else to be open about our views on religion.”

The signs cost $5,616 and were paid for by the United Coalition of Reason. They’ll stay up through Easter, just in time for someone to overreact. 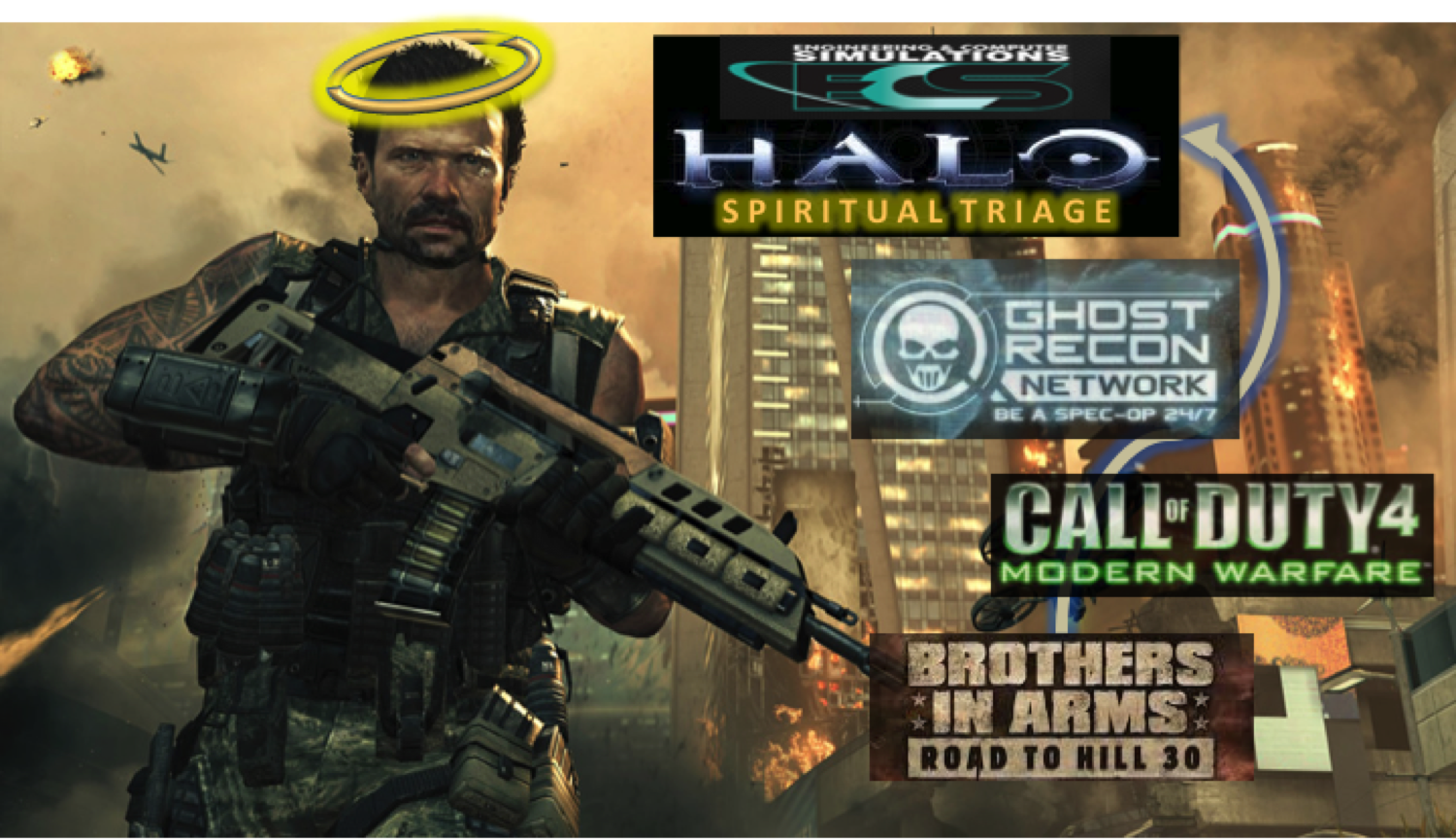 March 7, 2013 After Teacher Preaches in the Classroom, Superintendent Reveals Himself to be a Creationist
Browse Our Archives
What Are Your Thoughts?leave a comment