Over the weekend, Pastor Will Coats at Newberry Christian Ministries (in South Carolina) gave his second sermon in two weeks about the problems with homosexuality.

Sure, pastors give anti-gay sermons all the time, but rarely do they have powerpoint presentations to go along with them. And even more rarely do they get uploaded online for the world to see…

A few sample slides are below: 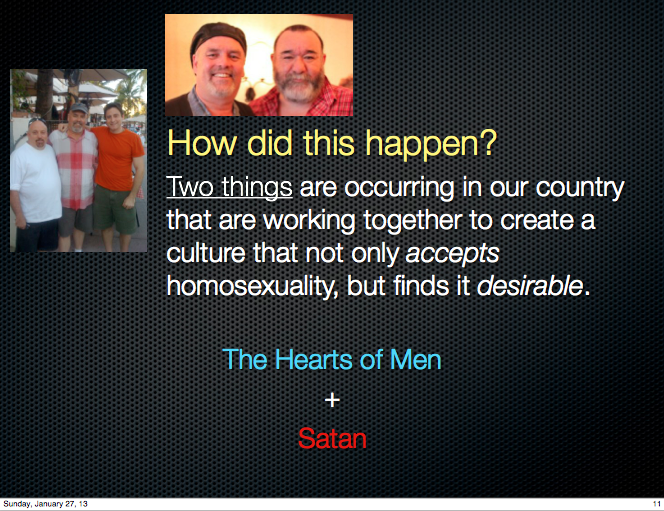 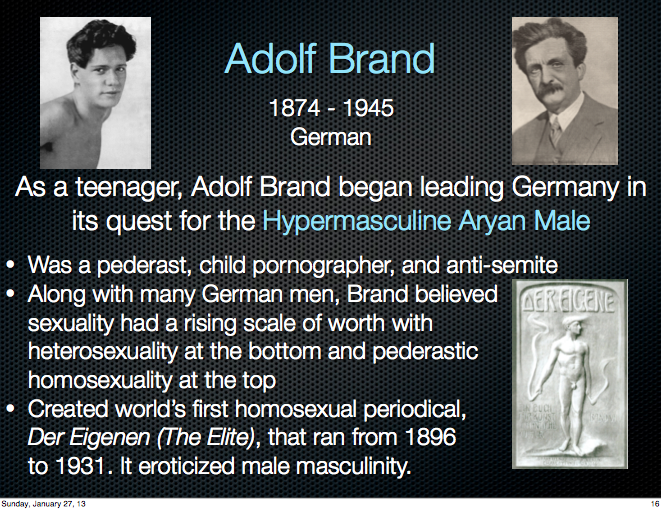 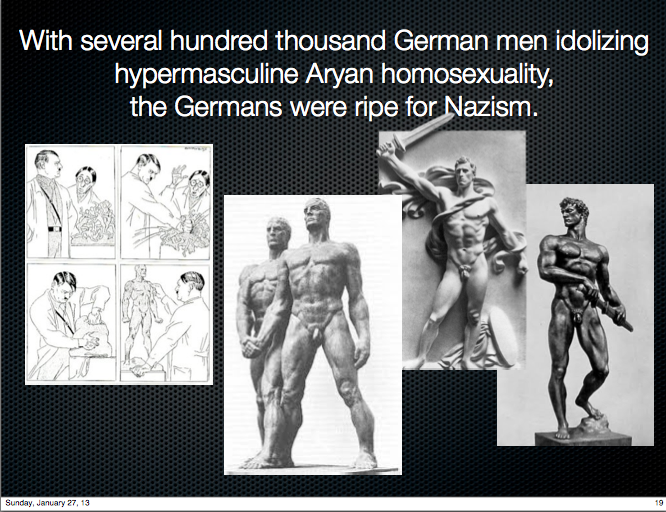 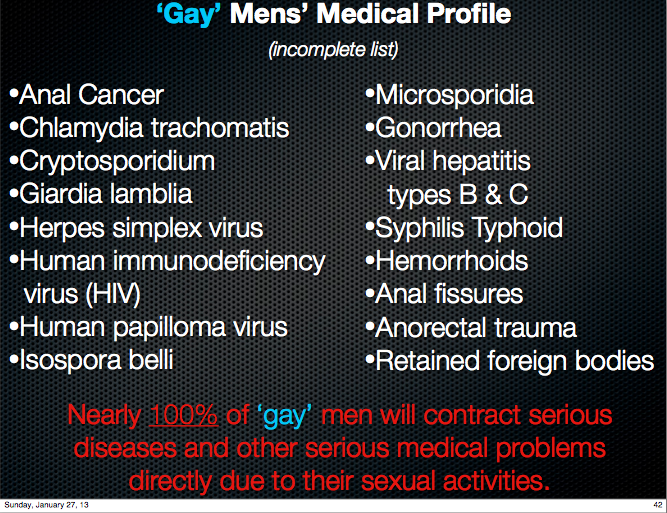 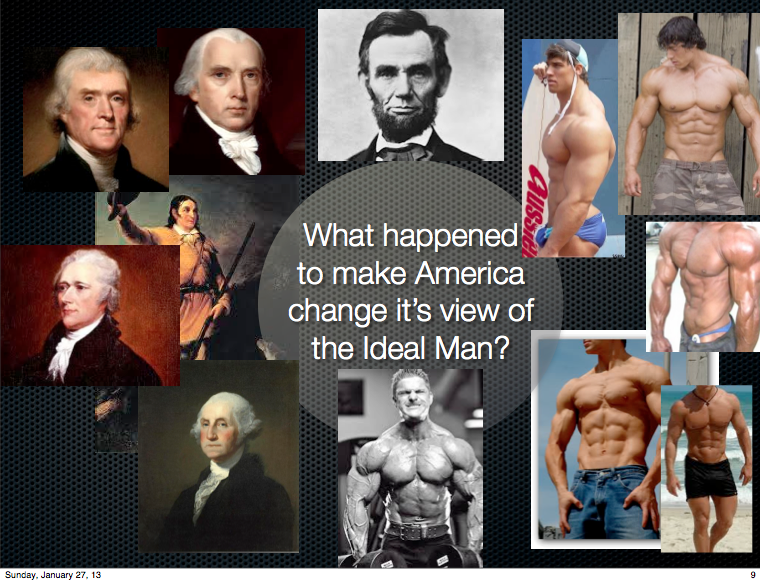 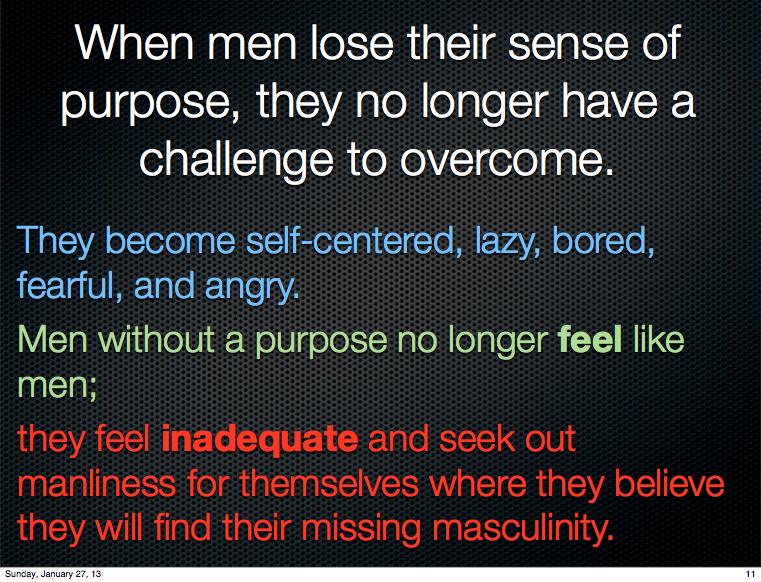 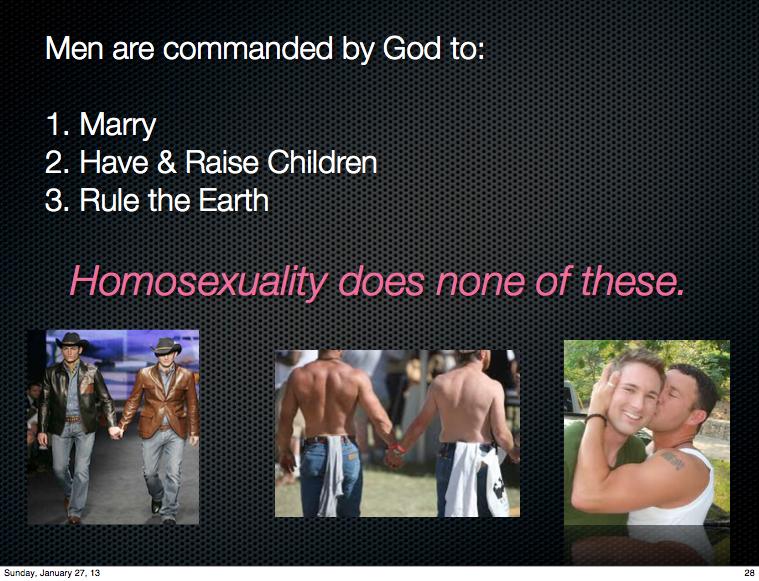 This is the sort of thing Christian pastors are saying to their congregations.

These are the stereotypes and outright lies they’re spreading — with little to no objection from the people sitting in the pews.

This is why gay people (and their allies) have to fight so hard to obtain the same rights straight people have.

Being gay isn’t a disorder. It isn’t the result of some “grand scheme.” It doesn’t make you an inferior person. But these are the ideas that permeate religious mentalities, especially Christian ones.

They won’t stop unless Christians begin to call out their pastors and stop supporting ones who believe this harmful nonsense.

January 28, 2013
After 12 Years of Getting Right Down to Business, City Council Will Bring Back Religious Invocations
Next Post