Ex-Pastors Taking on New Roles in the Atheist World

Two former pastors who have made names for themselves in the atheist world are moving on to new opportunities.

Teresa MacBain has stepped down as American Atheists’ Director of Public Relations and she will be taking on a new role as Executive Director of the Humanists of Florida Association: 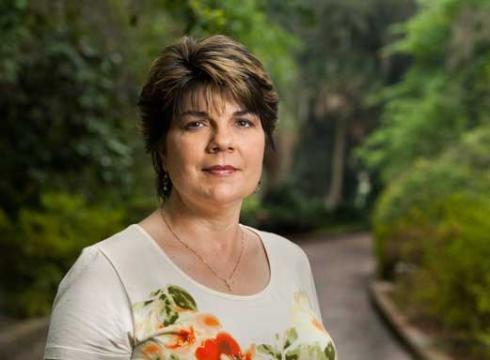 [MacBain said:] “The Humanists of Florida continues to effect real change in our world through its commitment to reason and compassion in action. Through projects such as ‘Humanists Helping the Hungry’, the ‘Adopt a Pastor Initiative’, and annual student scholarships, the HFA sets the example for freethought organizations nationwide. I’m thrilled to serve alongside the HFA board, its members and affiliates as we work together to achieve these noble goals.”

Also, our friend Jerry DeWitt is resigning (PDF) as Executive Director of Recovering from Religion in order to finish and promote his forthcoming book. In case you missed it, Jerry was the subject of a New York Times profile this past August.

Jerry’s resignation letter states, in part, “Writing and promoting a book will eat up so much of my time that I could not possibly do justice to this important position. I completely support the work that RR is doing and hope to continue to be as involved as I can be with RR for many years to come. I will continue to serve as a board member and full supporter of RR’s great mission. It has been a rare honor to be involved in an organization that is clearly helping thousands of people. In my time as Executive Director, I have done more and better pastoral work than I ever did while still a pastor. It has been a delight to connect with so many wonderful people who are discovering the joy of faith free living.”

Sarah Morehead, a great leader in her own right, will take over his old position.

I’m thrilled that Jerry will get to focus on this book. Like Dan Barker‘s Godless, I’m sure it’ll be a huge help for Christian leaders who are looking for a way out of the pulpit.