Tradition Doesn’t Justify Bigotry, Not in Religion and Not in Soccer December 19, 2012 jkmiami89

Tradition Doesn’t Justify Bigotry, Not in Religion and Not in Soccer

Sports fans tend to be loud, obnoxious, and in your face. I should know; I’m one of them. Because of this, bigotry can often be displayed publicly by a country’s sports fans.

Earlier this week, fans of a Russian soccer team, Zenit St. Petersburg, called for non-white and gay players to be excluded from the team. 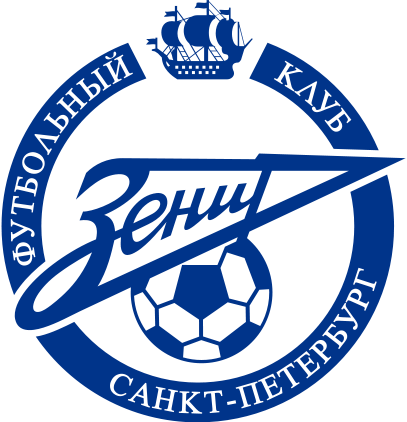 “Dark-skinned players are all but forced down Zenit’s throat now, which only brings out a negative reaction”… adding that gay players were “unworthy of our great city.”

While the club is distancing itself from the fan base, this problem extends beyond a single club. Russia is preparing to host soccer’s World Cup in 2018. The last thing it wants is for the world to see black players subjected to monkey chants and bananas thrown at them — things that are happening now.

Zenit’s fans are claiming that they “are not racists and for us the absence of black Zenit players is just an important tradition that underlines the team’s identity and nothing more.”

Ah, the cries of tradition to uphold bigotry. Doesn’t that sound familiar?

Usually when a group of people, be they racist soccer fans or Christian zealots, cries “tradition” as a justification for a behavior, it means they are scared of some great, non-existent threat. We see it when gay couples want marriage equality and when atheists fight for equal space in front of a courthouse during the winter. It seems that some Russian soccer fans, too, are scared of their tradition being taken away from them, with minority soccer players taking over their “pure” sport.

The United States was forced to deal with its racism both on and off the field during the Civil Rights movement. Nat Clifton in the NBA. Jackie Robinson in baseball. Jesse Owens in track and field. These people were some of the first in their sports to break the color barriers and they made a difference in the way many perceived race in the U.S.

There is still prejudice in sports and it’s not always about race, either: Not long ago, there were articles written about Andy Dalton, the Cincinnati Bengals’ quarterback, saying that he couldn’t manage a team because he was a redhead. There had never been any redheaded QBs in the NFL and tradition said this shouldn’t happen!

Jeremy Lin in the NBA constantly has his athleticism doubted because of his Taiwanese heritage.

Hopefully the fans in Russia can get over their racism quickly and appreciate the athletes for the talent they bring to the team. On the field, the only color that should matter is the one on your jersey.

December 19, 2012
Atheist Billboards Go Up Across Virginia
Next Post