A Couple of Projects Worth Supporting December 17, 2012 Hemant Mehta

A Couple of Projects Worth Supporting

A couple of projects I’ve promoted on this site are still hoping to raise funds and the deadlines are approaching.

First, David Fitzgerald‘s series The Complete Heretic’s Guide to Western Religion is more than halfway to its goal, so if you want to read an atheist’s guide to Mormonism, you’ll want to support this.

Also, the “blasphemously fun game” Yeehawd! — in which “the Prophet with the most followers wins the game, and the rest of you get a ticket to that hot fiery place downstairs” — needs a boost if the game will become a reality. Just to whet your appetite, its creators have released a few more of the game cards: 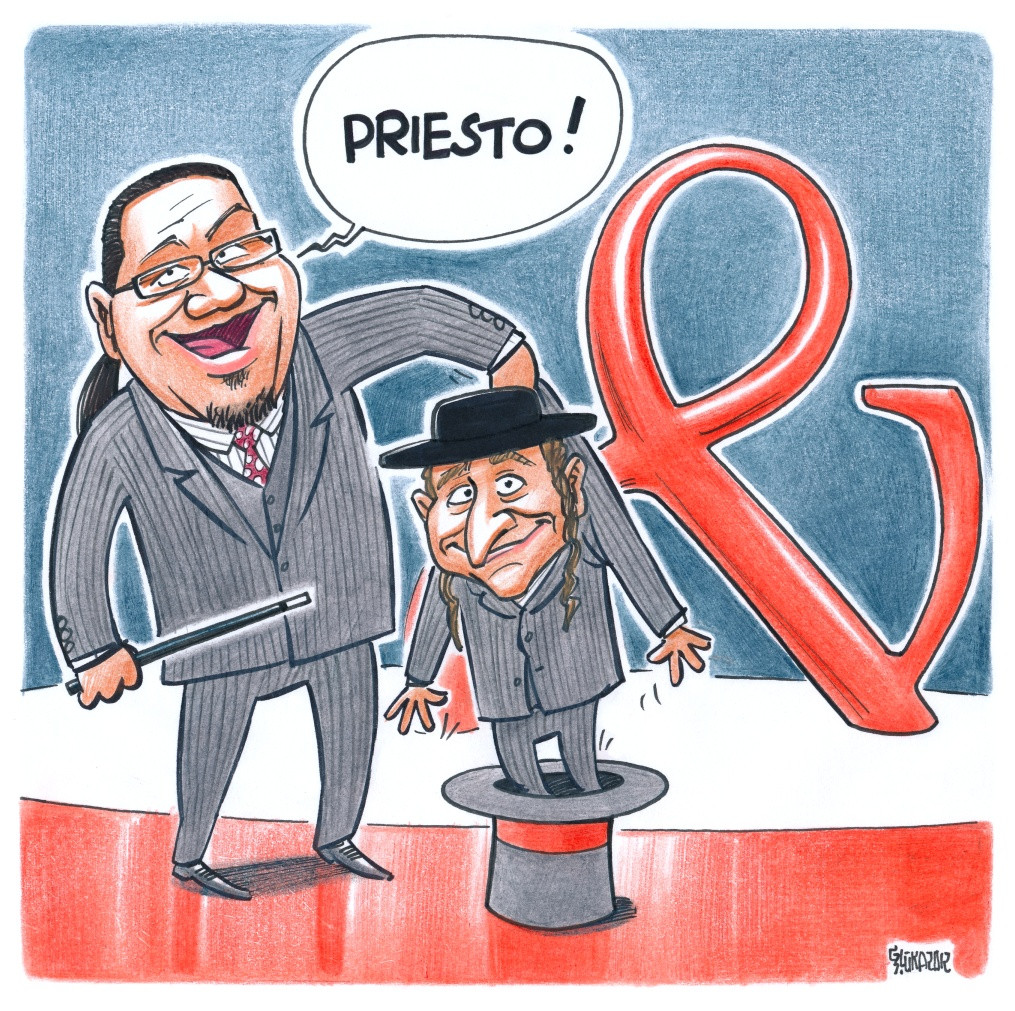 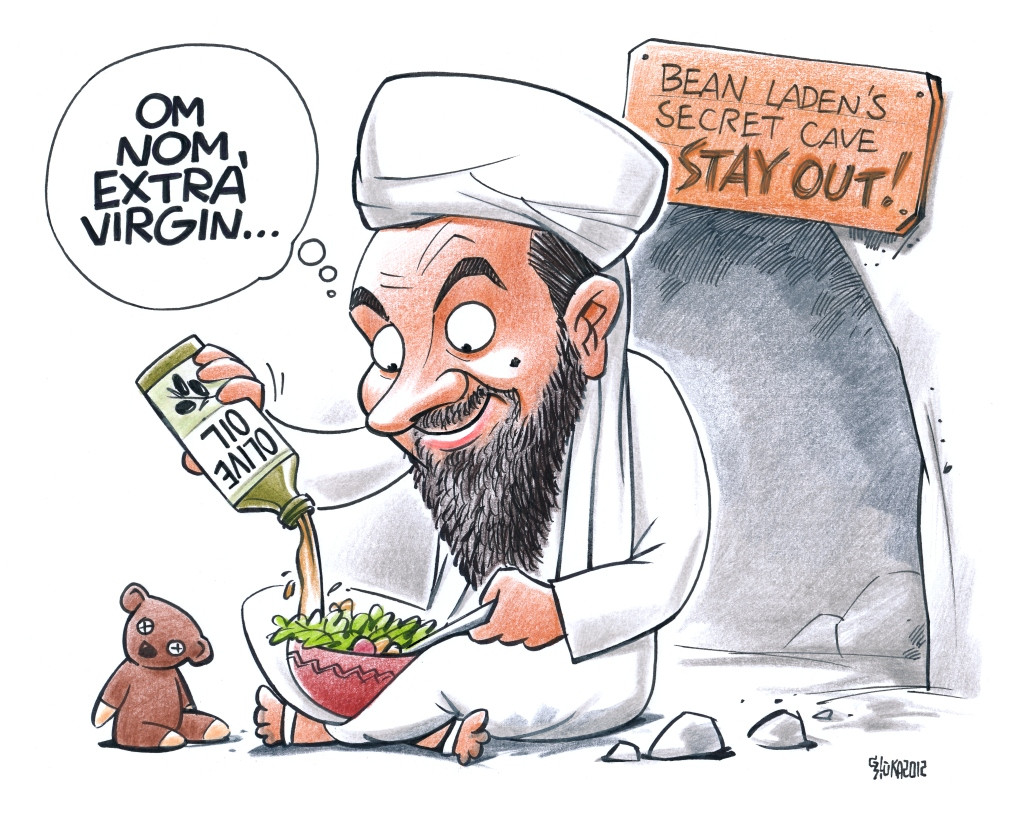 Help them reach their goal!