A Character on the ABC Sitcom ‘Malibu Country’ Came Out as an Atheist December 17, 2012 Hemant Mehta

There aren’t too many atheist characters on television, but with the changing demographics in America, you would think a young atheist would be both a common occurrence and a compelling character.

Thankfully, we have a new one! And she’s a skeptical female, which is a nice change of pace, too. What’s especially interested is that the show she’s on is a sitcom and not a drama.

On Friday night’s episode of Reba McEntire‘s ABC sitcom, “Malibu Country,” her character’s daughter June (played by Juliette Angelo) had a crisis of faith, which she admitted to her brother Cash (at the 3:49 mark):

Reba: Well, that was a nice service, wasn’t it, mama?

Grandmother Lillie Mae: You know, I like this church. It’s got plenty of God and they don’t beat you over the head with it.

June: You didn’t sing either!

Cash: Well, I didn’t know the words, but I still moved my mouth and tried to look joyful!

June: Maybe I’m not that into church anymore… Maybe I don’t even believe in God. 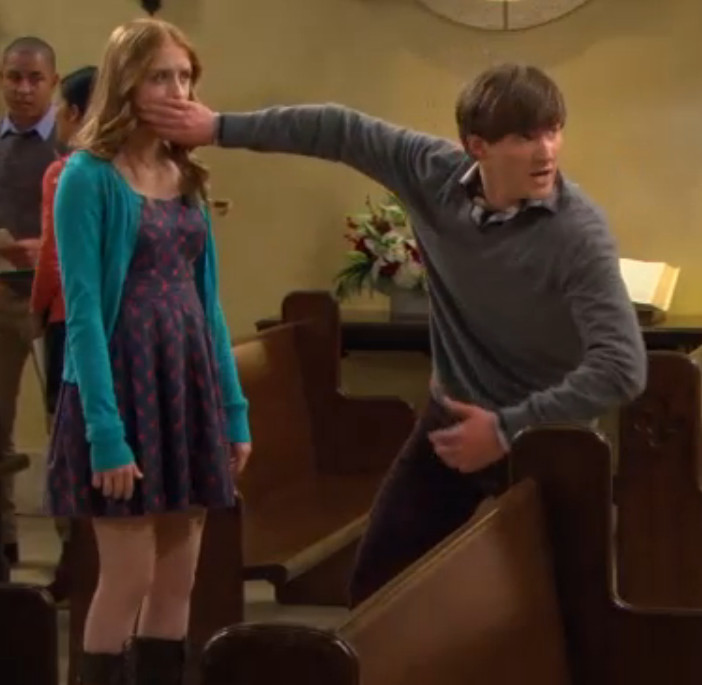 Cash: Oh, look at you. Decoratin’ the tree — the tree that’s supposed to celebrate the birth of a guy whose father you don’t believe in.

June: Maybe I would believe in him if there was any proof. 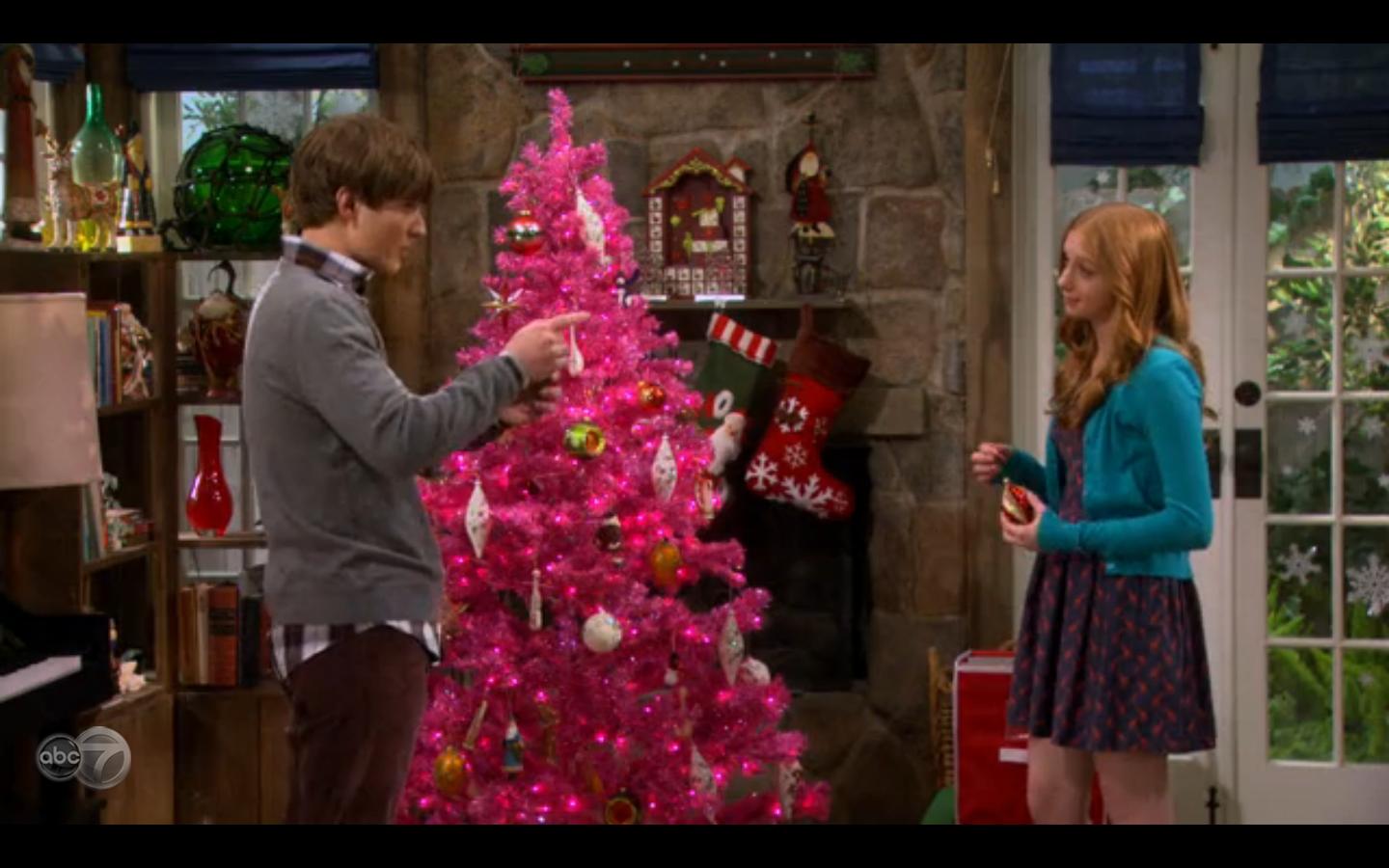 Cash later tried to convince June that God existed with the help of a plant (9:51):

Cash: No, not just a plant, June. A tiny plant. Now, how does a tiny plant turn into a big plant? The answer is a little thing by the name of “God.”

June: The answer is a little thing by the name of “Photosynthesis.”

June: Photosynthesis — you know, carbon dioxide and water combined with electromagnetic energy to create oxygen and glucose? You should’ve learned all this stuff in fifth grade. 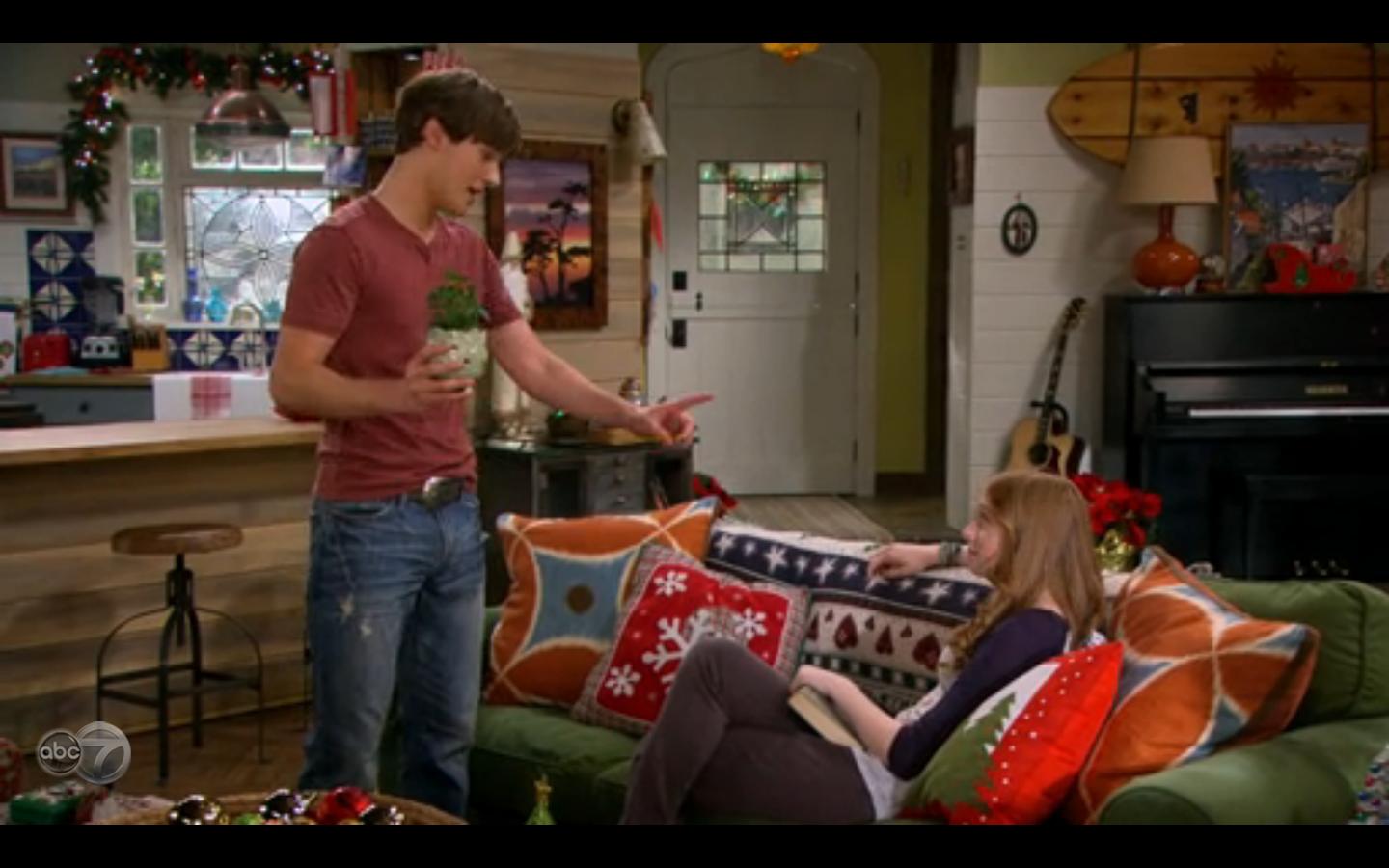 Reba: Are you sick?

Cash: Oh, it’s worse than sick, mama. She doesn’t believe in God. [To June] I’m sorry! I had to say something. How am I supposed to enjoy Heaven when you’re in Hell?!

Reba: Cash, why don’t you wait in the car for me. I’ll be there in a second.

Cash: All right. [To mom] Tread carefully. She knows a lot about science.

Reba: June, is that true? You don’t believe in God?

Reba: Honey, it’s ok. You can tell me how you feel.

June: And maybe I don’t… believe in God.

Reba: Okay… have you felt this way for a while or did something happen?

June: Actually, something didn’t happen. When you and dad were going through your… problem… I prayed every night that you guys would stay together. But you didn’t. So either there is no God or he just doesn’t care. Hard to have faith either way.

Reba: Oh, of course not, honey. But I will say this. I’ve come to believe that faith isn’t something that keeps bad things from happening. Faith is what helps us get through bad things when they do happen.

Cash [walking back in]: So, are you makin’ her come to church?

Reba: No, she has every right to believe what she wants.

Cash: What…? Huh. By the way, I don’t believe in Calculus. Do I have to go to school? 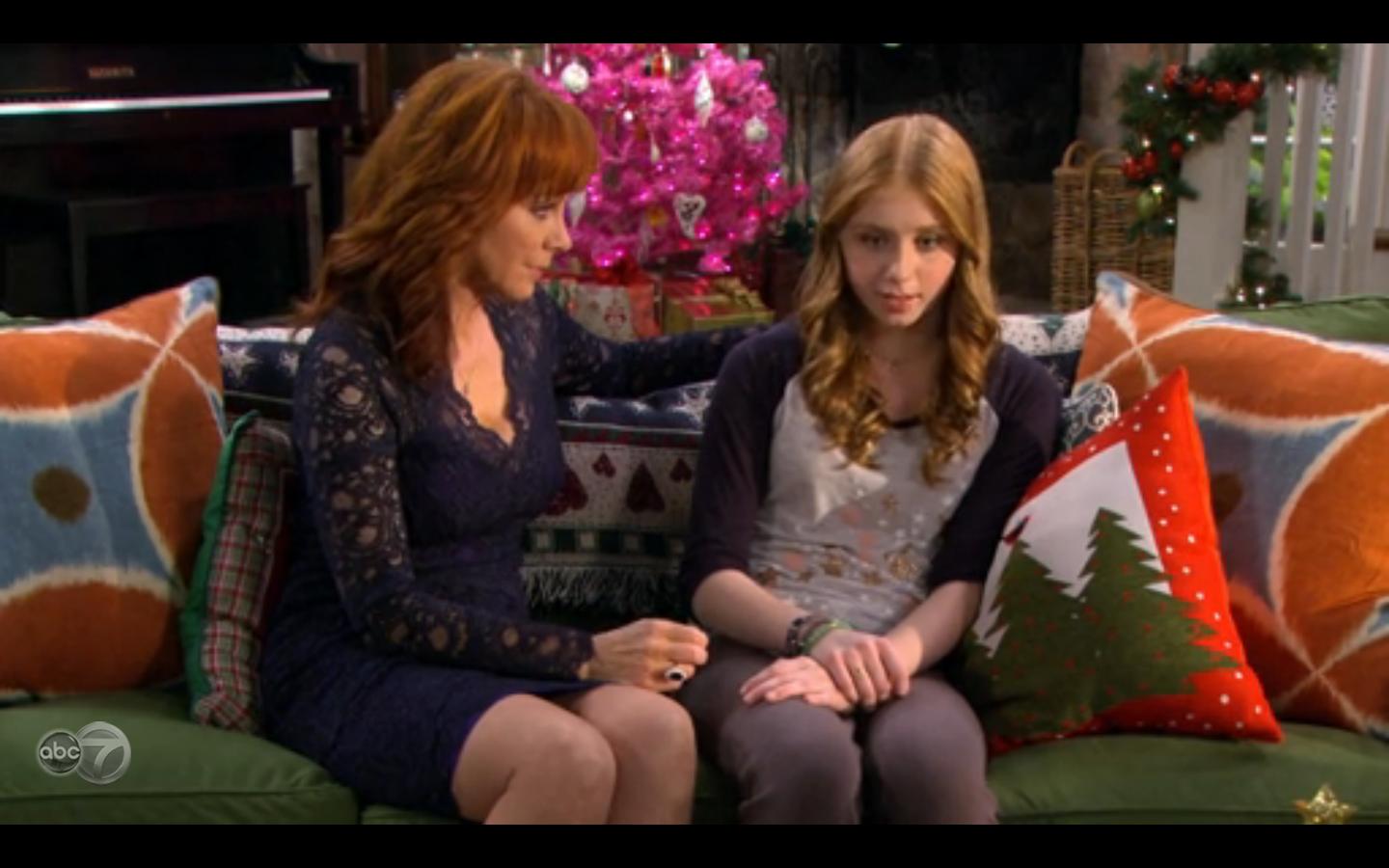 Considering how many horrible ways a parent might handle that situation, that’s about as ideal as you can get. (What else would you expect in a family show?) But kudos to the writers of the show for incorporating that conversation into their script.

I don’t know if they’ll focus on June’s atheism in future episodes, but I really hope they keep with it. We need more likable atheists on TV.

(Thanks to @charlescrain for the link!)

December 17, 2012
Reckoning With Tragedy Does Not 'Require Faith'
Next Post