The Success of Shoes for the Sole-less December 10, 2012 Hemant Mehta

The Success of Shoes for the Sole-less

Back in March, I posted about a shoemaker from Germany named David Bonney. He had created a line of shoes especially for atheists: 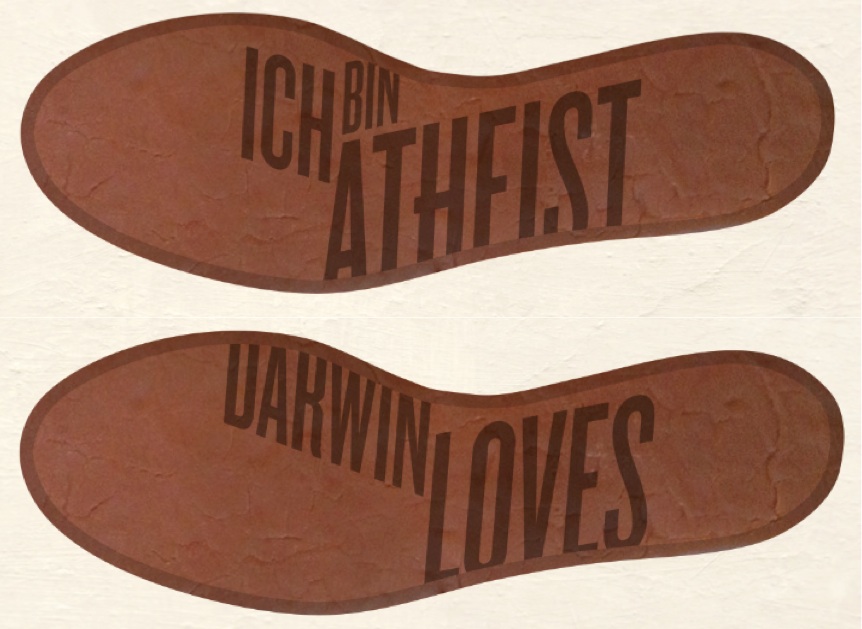 Bonney wanted to raise $30,000 for the production and distribution of these shoes via Kickstarter. He ended up with nearly double that.

Now, The Irish Times has a report on the success of the shoes:

[Bonney:] “Our first idea was to make Christian shoes with water in the [soles] — so you could walk on water — but it didn’t really sit with our own beliefs. So we decided to do something about what we believed in — which was nothing.”

Earlier this year, the prototype was launched on the influential trending site reddit.com, attracting 650,000 page views in 24 hours. Some 1,000 pairs have since been sold, with 10 per cent of profits to going to secular charities. Priced: €129-€140 (atheistberlin.com)

That’s amazing. If you’d like to buy the shoes, you can do that right here.

(Thanks to @Buffalocrisps for the link!)

December 10, 2012
Why Would Evangelist Ray Comfort Make a Documentary About John Lennon...?
Next Post