Videos from 1991 Feature Richard Dawkins Discussing the Evolution of Life

In 1991, a young Richard Dawkins delivered a series of lectures about the evolution of life called “Growing Up in the Universe.” The five one-hour lectures were broadcast on the BBC as part of the Royal Institution Christmas Lectures (an amusing title for a series of lectures by Dawkins)… but they haven’t been freely available online until now. 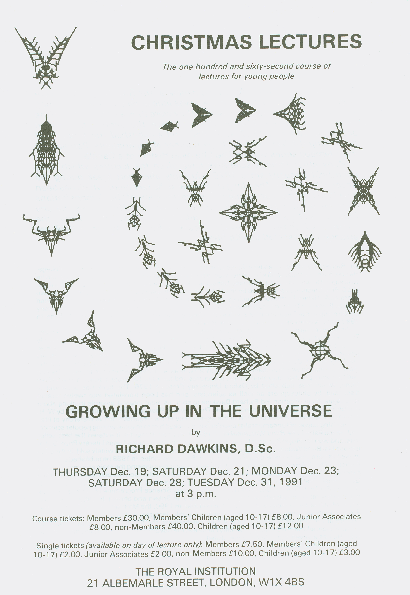 Head over to the Royal Institution’s website to watch all five Christmas Lectures right now. If any parts stand out to you, please leave the title, timestamp, and summary in the comments!