Kansas Mayor: We Would Have Kept the Cross on Our City Seal, but We Knew We Would Lose the Legal Battle November 28, 2012 Hemant Mehta

Kansas Mayor: We Would Have Kept the Cross on Our City Seal, but We Knew We Would Lose the Legal Battle

This used to be the official seal for the city of Buhler, Kansas: 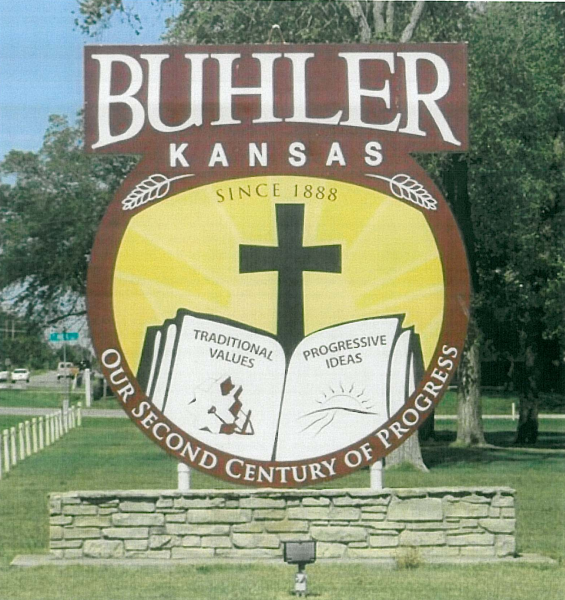 How offensive is that?! I can’t believe a city in Kansas would dare to support “progressive ideas”…

Oh, and there’s a giant cross on there, too.

Back in September, the Freedom From Religion Foundation wrote to the town’s mayor, Daniel Friesen, politely urging the city (PDF) to discontinue its use of the seal:

The endorsement of religion in the Buhler seal is particularly egregious because the cross is prominently featured and used to symbolize the “Traditional Values” portion of the town motto. Courts addressing less prominent depictions have found that the inclusion of the Latin cross among other symbols on government seals and logos violates the Establishment Clause.

Mayor Friesen tried to fight back. He even contacted several law firms in the area to get their take on it.

Turns out they all told him the same thing: FFRF was right; the seal was illegal.

“Sure, people know me around town and I’m not one to back down from an issue but we looked at this with level heads and the bottom line was if we would fight it, we’d be wasting tax payer money,” says the mayor.

The city will re-design the city seal and remove the cross from city property in the next 2 to 3 months.

It’s tempting to buy into the “tradition” argument — the seal was in place for over twenty years and no one said anything until now — but I’m not swayed by it. This is Kansas, where critical thought goes to die and Rick Santorum goes to win primaries. It very likely would have been a lonely fight.

Now, the city will just have to design a seal that’s inclusive of all of its residents, not just the Christian ones. 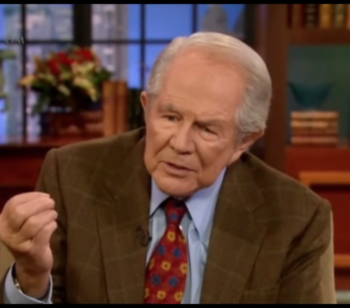