By the end of 2012, Uganda’s internationally contentious “Kill the Gays” bill will become law.

The highly religious, highly Christian country has been trying to get this bill passed since 2009, and it faced a great deal of criticism on an international level along the way: several European countries threatened to reduce aid to the country if the bill was passed.

Speaker Rebecca Kadaga described the bill’s passing as a “Christmas gift” for the Ugandan people. 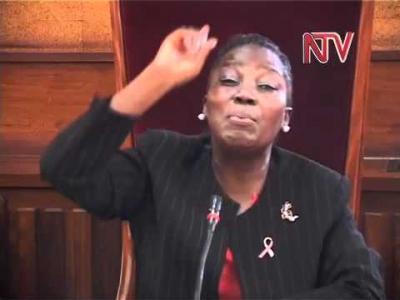 ‘Aggravated homosexuality’ is defined as gay acts committed by parents or authority figures, HIV-positive people, pedophiles and repeat offenders. If convicted, they will face the death penalty.

The ‘offense of homosexuality’ includes same-sex sexual acts or being in a gay relationship, and will be prosecuted by life imprisonment.

So… I will not be going to Uganda any time soon.

We’ll be sure to update with any fallout from countries that provide foreign aid.

November 12, 2012
It's Official: Kyrsten Sinema Wins a Ticket to Congress, but Atheists Will Be Unrepresented in Congress Yet Again
Next Post