The American Family Association’s New Short Film Will Have You Regretting Your Abortion in No Time November 9, 2012 Hemant Mehta

If you watch the first three minutes of it, you see it’s about a birthday boy and a kidnapping. It’s disturbing and sad and emotional…

If you watch the last two minutes of it, you’ll realize the bait-and-switch pulled by the AFA. It’s seriously sick how the Christian group tries to manipulate your fragile emotions to suit their purposes:

That short video is supposed to convince you never to have an abortion. It doesn’t matter to the AFA if the women in question got raped, or if they were too young to be mothers, or if the pregnancies were unplanned, the message is clear: All women who have abortions will live to regret it.

It’s just not true. And it’s such a nauseating way to trick women into not having abortions. We never find out why the character in the video had an abortion in the first place, and the AFA doesn’t give a damn.

They’ll “fight for first birthdays” but they won’t do much of anything to help you past that. 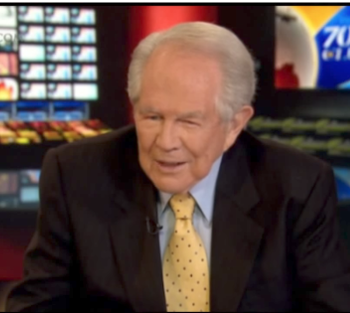