Being Christian: A Book by K. C. Boyd

This is an excerpt from Being Christian by K. C. Boyd (Rebel Island Press, 2012). Reprinted by permission of the publisher. 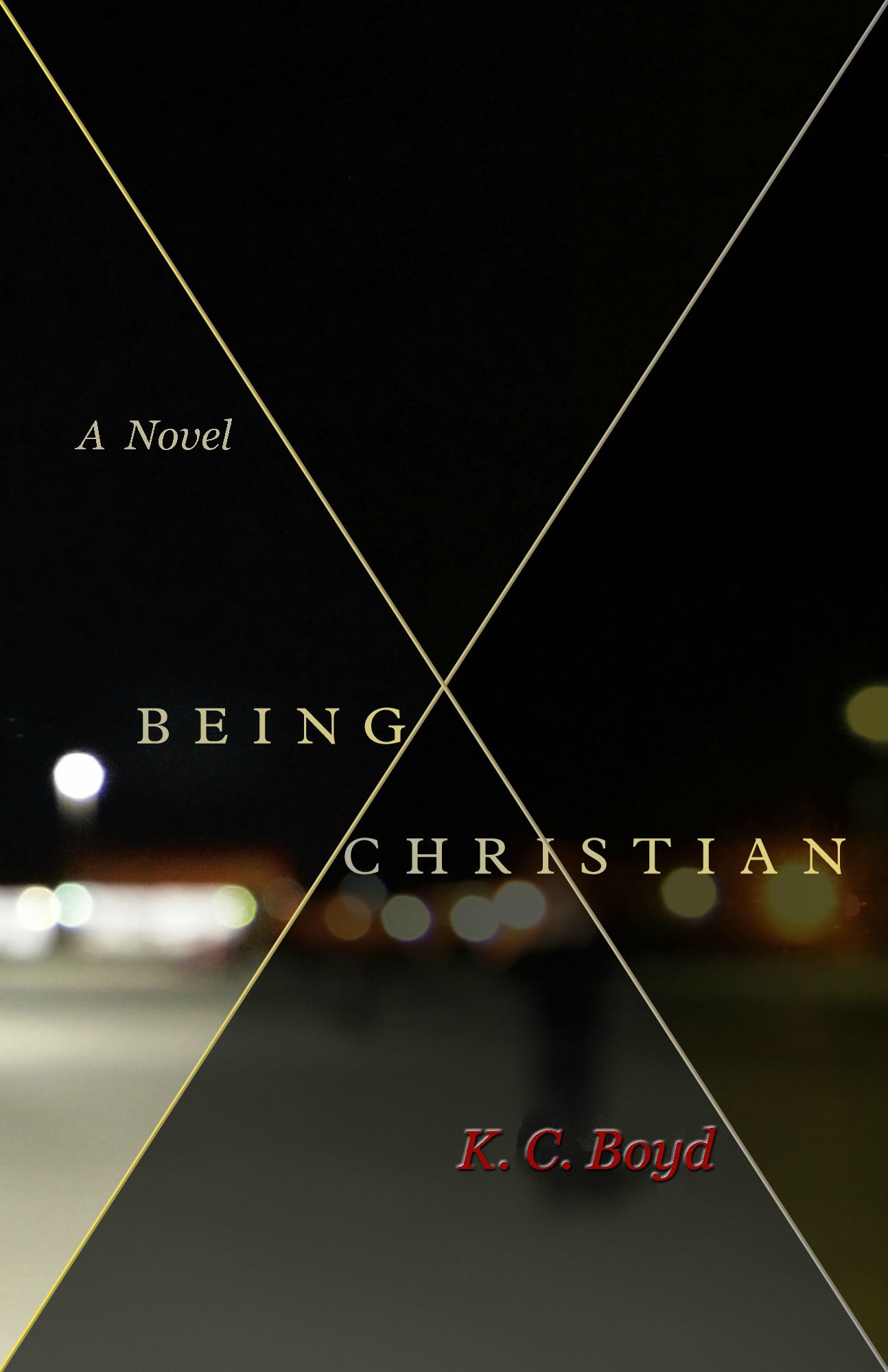 Being Christian is the fictional story of John Christian Hillcox, a man who “overcomes an abusive childhood to become the founding pastor of a Texas mega-church.”

In the passage below, Hillcox meets with a U.S. senator and two congressmen in a Washington, D.C. restaurant to discuss a little business…

Congressman Dyson stepped onto the verbal tightrope cautiously. “Pastor, uh, we asked you here tonight to discuss a highly sensitive matter. Knowing we share significantly overlapping concerns and issues regarding the Middle East, it is our hope you might be willing to work with us — well, not exactly with us — but, shall we say, on your own, but with like goals in mind. Call it something of a silent partnership.”

“Gentlemen I am intrigued. Do go on,” Christian urged.

“It is our hope that you might agree to — and here’s the operative word — independently devise a long-term strategy to point Christian voters in the right direction. Before we go any further, we need your God-fearing promise that whatever is said tonight stays among the four of us. I’ll tell you now, if any of us are ever questioned as to whether this conversation even took place, the three of us will categorically deny it, as well as any relationship between us, lest we have the secularist mobs at our throats. Not to mention we’d find ourselves in the midst of a political firestorm. I hope this doesn’t offend you.”

“Congressmen, Senator, first let me say how honored I am that you place this kind of trust in me. As God is my witness, you have my word that whatever is said here tonight will remain among us. If there is another person alive on God’s green Earth more aware of the delicacy and importance of what we’re about to discuss, I’ve yet to meet him. As you know, up until recently, I have stayed on the fringes of party politics. Sure, I go to the inaugurations and have my share of friends who are politicians, but for the most part, I accomplish my goals from the pulpit and through my TV show. However, I no longer think that’s enough. It has become eminently clear to me that as true Christians, we can no longer afford to stand on the political sidelines if there is to be any hope of saving today’s diseased world. Holding our tongues in the public square is what has brought us to this level of disgrace — this time of shame in which we live — this world littered with depravity and immorality beyond imagination.

“I had already decided on my own that as a Christian, I will be silent no more. Gentlemen, I accepted your invitation tonight in hopes of offering myself to you in any capacity possible because I have come to realize that in your own way, you too, are doing God’s work. I don’t know how much you already know, but the Christian-based strategy you’re alludin’ to is well in place. It has taken decades for the godly to get to where we are today, but I am happy to announce that in an institutional sense, we are so far ahead of the enemy we can’t even see them in our rearview mirror. The Christian political machine that has long been in the makin’ — in fact, ever since the Goldwater fiasco — is armed and ready for battle. We’re organized, we have reach, we know how to communicate, an’ we have the funds to back it all up.”

“Today’s secular world hasn’t a clue as to how deep our pockets really are. If they did, they’d be shittin’ bricks — pardon my French — or at the very least, trottin’ out their liberal shills screamin’ First Amendment. But because we are finally in place to genuinely influence elections by demandin’ our leaders take on a Christian worldview, they’re beginnin’ to realize they’ve much to fear, if only because of the strength of our numbers.

“Senator, Congressmen, I am here today to assure you that there is indeed a vast right-­wing conspiracy, praise Jesus.”

The men were mesmerized as much by Christian’s political knowledge as by his zeal. Each was contemplating the enormity of what was always topmost in their minds — guaranteeing their reelection through Christian’s ability to direct votes. What he had just said was nothing short of revolutionary, and the excitement and concomitant power of hitching their careers to his wagon was exhilarating.

Being Christian is now available at Amazon.

November 8, 2012 Victory For Marriage Equality In Washington State Now Official
Browse Our Archives
What Are Your Thoughts?leave a comment