Live-Blogging Election 2012: The Candidates Who Made Rape a Campaign Issue November 6, 2012 Jessica Bluemke

Live-Blogging Election 2012: The Candidates Who Made Rape a Campaign Issue

And yet, in the last few months we have seen a lot of crap being espoused from (mostly) men from (mostly) the right.  It is inexcusable, and we shouldn’t stand for it.

If you’d like to play along at home, you can visit DaysWithoutAGOPRapeMention.com

Let’s start with the most recent, shall we?

John Koster (Republican), running for the House of Representatives from Washington state

“Incest is so rare, I mean, it’s so rare. But the rape thing — you know, I know a woman who was raped and kept the child, gave it up for adoption, and she doesn’t regret it.

…On the rape thing, it’s like, how does putting more violence onto a woman’s body and taking the life of an innocent child that’s a consequence of this crime — how does that make it better? You know what I mean?

Well, I know this guy who did not win the House seat, and his state doesn’t regret it.

Richard Mourdock (Republican), running for the Senate from Indiana

“I’ve struggled with it myself for a long time, but I came to realize that life [created from non-consensual sex] is that gift from God… And even when life begins in that horrible situation of rape, that it is something that God intended to happen.”

As of 8:45 CT, Mourdock lost to Joe Donnelly by a fairly slim margin.   Hey, dude, all of the extra time you’re going to have for the next few years is probs just a gift from G-O-D.

The final tally was: 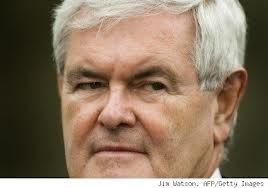 Every candidate I know, every decent american i know condemns rape. Okay so, why can’t people like Stephanie Cutter get over it? We all condemn rape…

Okay, so this guy isn’t running for anything any more.  But he sure does still talk a lot. 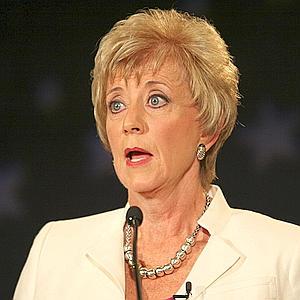 Linda McMahon (Republican), running for the Senate from Connecticut

I do want to clarify one thing that Congressman Murphy had said about this, um, the rape issue and contraception. That was asking the Hartford Courant review board, and it was really an issue about a Catholic church being forced to offer those pills if the person came in in an emergency rape… that was my response to it. I absolutely think that we should avail women who come in with rape victims the opportunity to have those morning after pills or that treatment that they should get.

Guess no ladies in Connecticut have to worry about clarifying whether or not their rape is an emergency situation. 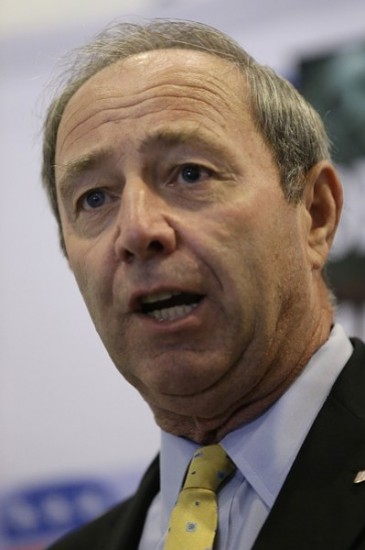 Tom Smith (Republican), running for the Senate from Pennsylvania

Reporter: How would you tell a daughter or grand-daughter who, God forbid, would be the victim of a rape to keep the child against her own will?  Is that something… do you have a way to explain that?

Smith: I lived something similar to that with my own family.  She chose life, and I commend her for that.  She knew my views, but fortunately for me I didn’t have to… she chose the way I thought.  Don’t get me wrong, it wasn’t rape, but she did…

Smith: Um… having a baby out of wedlock.

Smith: No, no, no.  But…well put yourself in a father’s position, yes!  It is similar.  But, I’m back to the original…I’m pro-life. 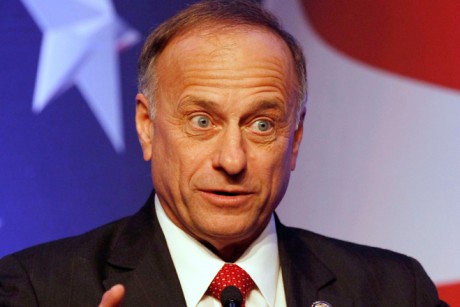 Reporter: You support the No Taxpayer Funding for Abortion Act that would provide federal funding for abortions to a person that has been forcefully raped. But what if someone isn’t forcibly raped and for example, a 12-year-old who gets pregnant? Should she have to bring this baby to term?

King: Well I just haven’t heard of that being a circumstance that’s been brought to me in any personal way and I’d be open to hearing discussion about that subject matter. Generally speaking it’s this: that there millions of abortions in this country every year. Millions of them are paid for at least in part by taxpayers. I think it’s immoral for us to compel conscientious objecting taxpayers to fund abortion through the federal government, or any other government for that matter. So that’s my stand. And if there are exceptions there, then bring me those exceptions let’s talk about it. In the meantime it’s wrong for us to compel pro-life people to pay taxes to fund abortion. 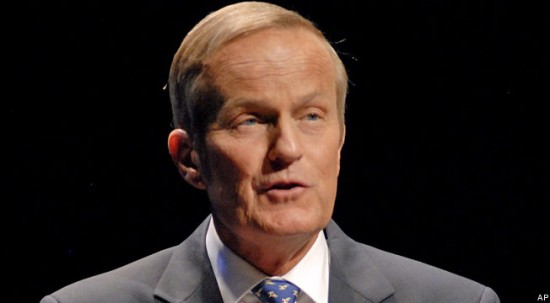 Todd Akin (Republican), running for the Senate from Missouri

From what I understand from doctors, that’s really rare. If it’s a legitimate rape, the female body has ways to try to shut that whole thing down. But let’s assume that maybe that didn’t work or something. I think there should be some punishment. But the punishment ought to be of the rapist, and not attacking the child.

MISSOURI FOUND A WAY TO SHUT THAT WHOLE THING DOWN!