Atheist Julia Burke is the runner who decided before the New York City Marathon was canceled that she couldn’t participate in good conscience:

“I wouldn’t have felt good about running this race and being handed bottles of water and snacks at every stop when there are people who can’t even go to their own homes,” she said.

Burke took the $500 she would have spent on the flight and rental car and donated it to charity. Then she decided to run a marathon, anyway, in her hometown of Buffalo… and word spread.

According to a press release, she was eventually joined by over 200 runners and 50 spectators (a few of whom you can see below): 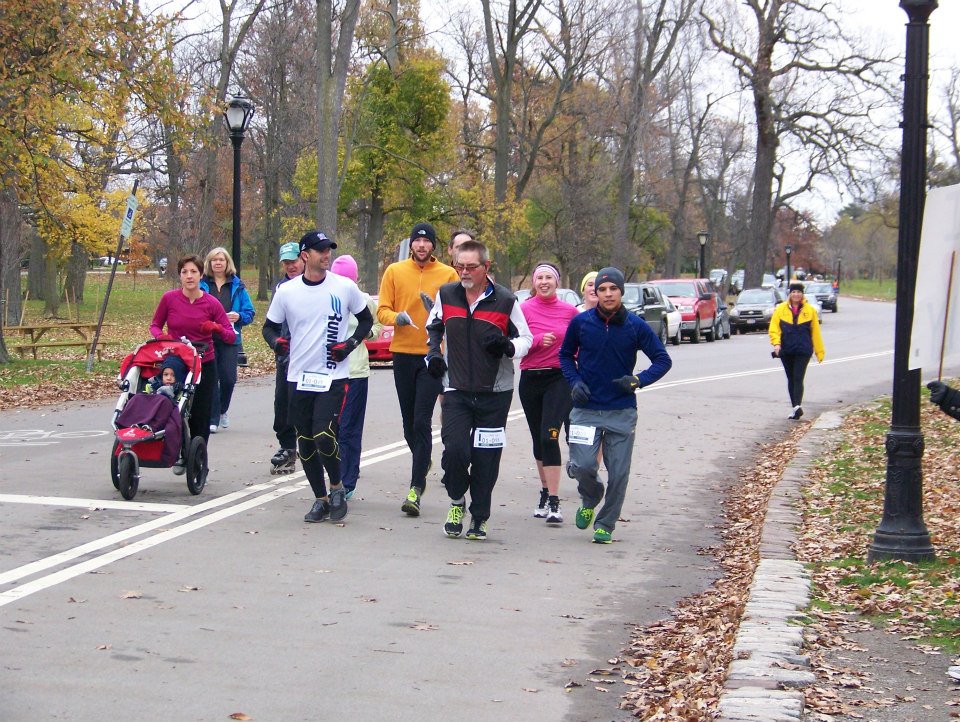 Equally amazing was the outpouring of support from local businesses and individuals:

Burke is still raising money for the cause. If you’d like to donate, she requests that you give to either the Mayor’s Fund (which is the central hub of relief efforts) or the American Red Cross. 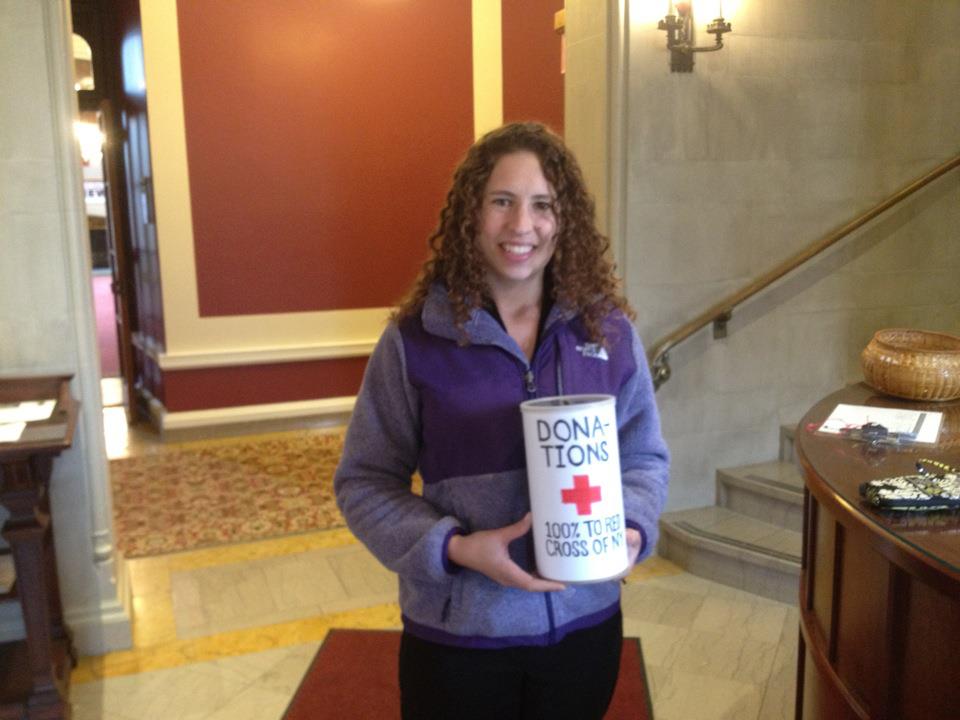