A Way To Challenge Believers of Astrology October 21, 2012 Hemant Mehta

A Way To Challenge Believers of Astrology

In response to the new Astrology channel at Patheos, Fred Clark offers this fantastic method of dealing with anyone who believes in horoscopes (though he says he no longer uses it): 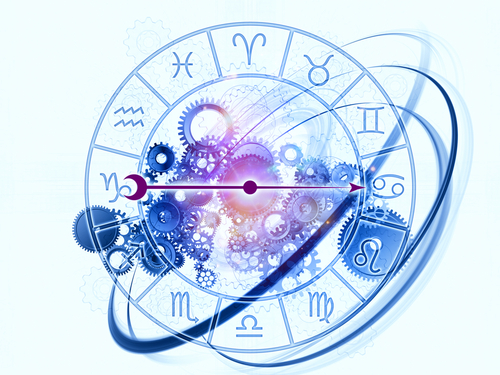 When someone asks what your sign is, tell them you’re an Aries (unless you really are an Aries, in which case, tell them something else).

If they respond with a detailed description of why that’s appropriate and why, yes, you do seem to embody the classic characteristics of an Aries, admit that you were lying. Tell them you’re not really an Aries, but actually a Gemini (unless you really are a Gemini).

If they tell you that lying about your sign was a very Gemini thing to have done, and then explain how this just confirms that you really are such a total Gemini, interrupt to say that you were once again lying.

In theory, you could keep this up, repeating the process 11 times. My personal record was four rounds.

Fred doesn’t do it anymore, he says, because he believes it’s more mean than funny. I don’t think it matters. Ridiculing ideas can often be the most effective way to combat them and this method might actually open the eyes of someone who believes in such nonsense.

There’s another option I like, too, which is to cut up the horoscopes from a newspaper and ask the believer to match the description with the sign of the zodiac. (It’s on my list of things to do in Statistics class, too.) The odds that anyone will match them all up is essentially zero. The odds that anyone will even get close is hardly any better.

Astrology might be fun for the sake of entertainment, but it’s a scam, and people have lost a lot of money going to an astrologer or psychic for advice.

October 21, 2012
A Successful Rally Outside the Texas State Capitol
Next Post

October 21, 2012 A Collection of Atheist Awesome, Episode 2
Browse Our Archives
What Are Your Thoughts?leave a comment