In case you missed Real Time with Bill Maher on Friday, one of his New Rules involved the Focus on the Family letter from 2008 (dated 2012) letting all Christians know how the world had been screwed over because Barack Obama was elected President. As it turned out all of their predictions turned out to be untrue.

The relevant portion begins at the 1:50 mark: 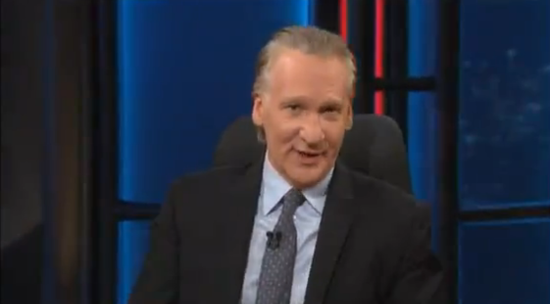 Love the part where Maher asks Focus on the Family:

It’s been a couple of weeks since Focus on the Family was called out for their ineptitude on the letter. No apology from them or even an acknowledgment that they were wrong. Are you surprised?

October 14, 2012 But God Is Watching Us!
Browse Our Archives
What Are Your Thoughts?leave a comment