Why Politicians Should Pay Attention to the Non-Religious October 13, 2012 Hemant Mehta

Why Politicians Should Pay Attention to the Non-Religious

Given that the percentage of Secular Americans is on the rise and higher than ever before, politicians are wasting a unique opportunity by ignoring us.

As a community, We don’t ask for all that much. Basically, we want our politicians (no matter the party) to support church/state separation. That means having a rational basis for policy decisions rather than religious-based ones. That means not using your political office as a means to spread your faith. That means paying attention to non-religious communities and our concerns as much as you pay attention to religious ones. 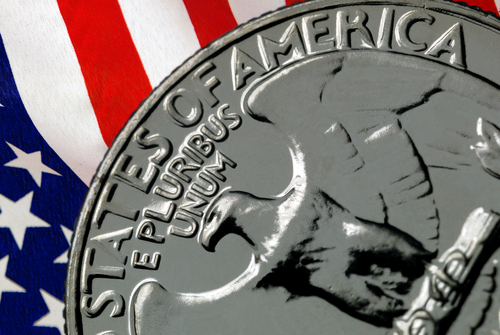 Kelly Damerow of the Secular Coalition for America gets even more specific with her list of five reasons politicians should pay attention to us. She goes more in depth, but here are her bulletpoints:

Politicians want votes. We’ve got the numbers. Do the math.

We don’t care if the candidates are atheists or not. We just ask that they keep their religious beliefs to themselves and not let it affect public policy (hello, Joe Biden!) and not treat religious Americans as if they’re somehow better people or better patriots than the rest of us.

But what about the argument that we’re mostly liberal, anyway, so the Democrats already have us in their pockets? Why should politicians pay attention to us when they already have our votes? That makes as much sense as President Obama spending October campaigning in Illinois — it’s unnecessary and a waste of time.

That’s the wrong way to think about it.

The danger isn’t that the Nones are all-of-a-sudden going to vote for the other party. The danger is that, if Democrats ignore us long enough, we may not vote at all.

Apathy is just as dangerous to Democrats as a strong opposition.

Even if we’re not as organized as the Religious Right used to be, it really shouldn’t be that hard to win our support. Right now, though, the candidates aren’t even trying.

October 13, 2012 A Wonderful Animated Crash Course in Evolution
Browse Our Archives
What Are Your Thoughts?leave a comment