An Atheist Rock Climber Who Doesn’t Use a Harness October 13, 2012 Hemant Mehta

An Atheist Rock Climber Who Doesn’t Use a Harness

I’ve done a few posts on this site about Chris Johnson and his forthcoming multimedia book about atheists and what gives them joy and meaning in life.

When I met Chris a couple of months ago, we were talking about some of his upcoming subjects and he told me he was particularly excited to meet a rock climber who didn’t use a harness (a.k.a. “Free soloing“).

I think my response was something like, “AHHH! You mean that AMAZING guy who was profiled by Lara Logan on 60 Minutes?!” (I insert URLs in my speech now.)

Yep, that was him. Alex Honnold. Turned out he was on the cover of National Geographic, too (May, 2011): 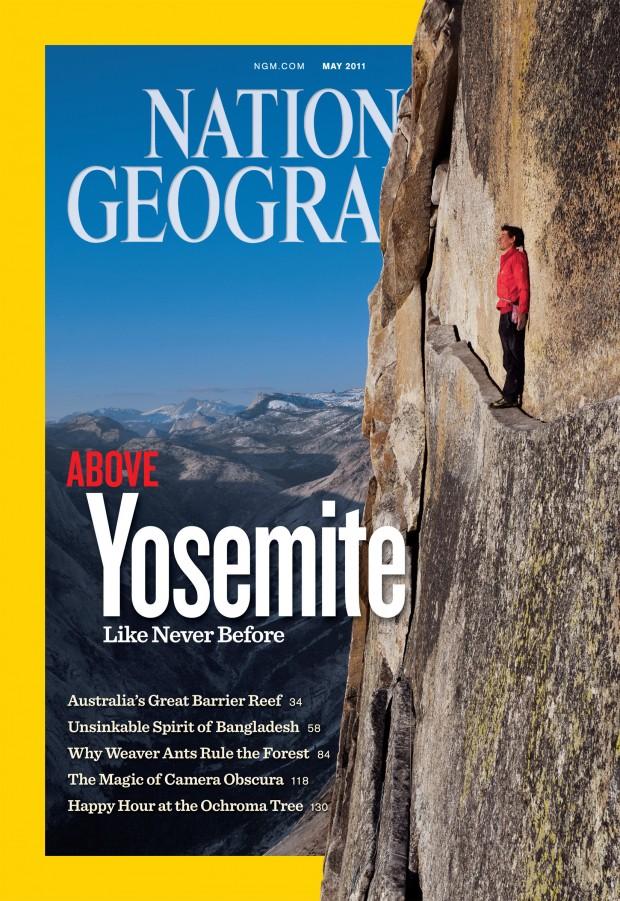 In the segment below, Honnold talks about going to church as a child (“just a bunch of old people eating stale wafers”) and the non-religious “sublime bliss” he feels when he’s climbing a beautiful mountain. It’s an incredibly inspiring clip:

(via The Atheist Book)

October 13, 2012
Foundation Beyond Belief Members Raised $47,150 for Charity Over the Past Three Months
Next Post