A Collection of Atheist Awesome, Episode 1

Omgeezy louisey. I asked for the awesome and you brought it!

After an outpouring of support from both the local and internet skeptic community, the campaign publicly welcomed their support. Just like they should have from the very beginning.

I love a happy ending 🙂

Using their atheist podcast to support a humanitarian cause?

Here’s a photo of the Southeastern Virginia Skeptics out at their local Out of the Darkness Walk, raising awareness for mental illness and suicide: 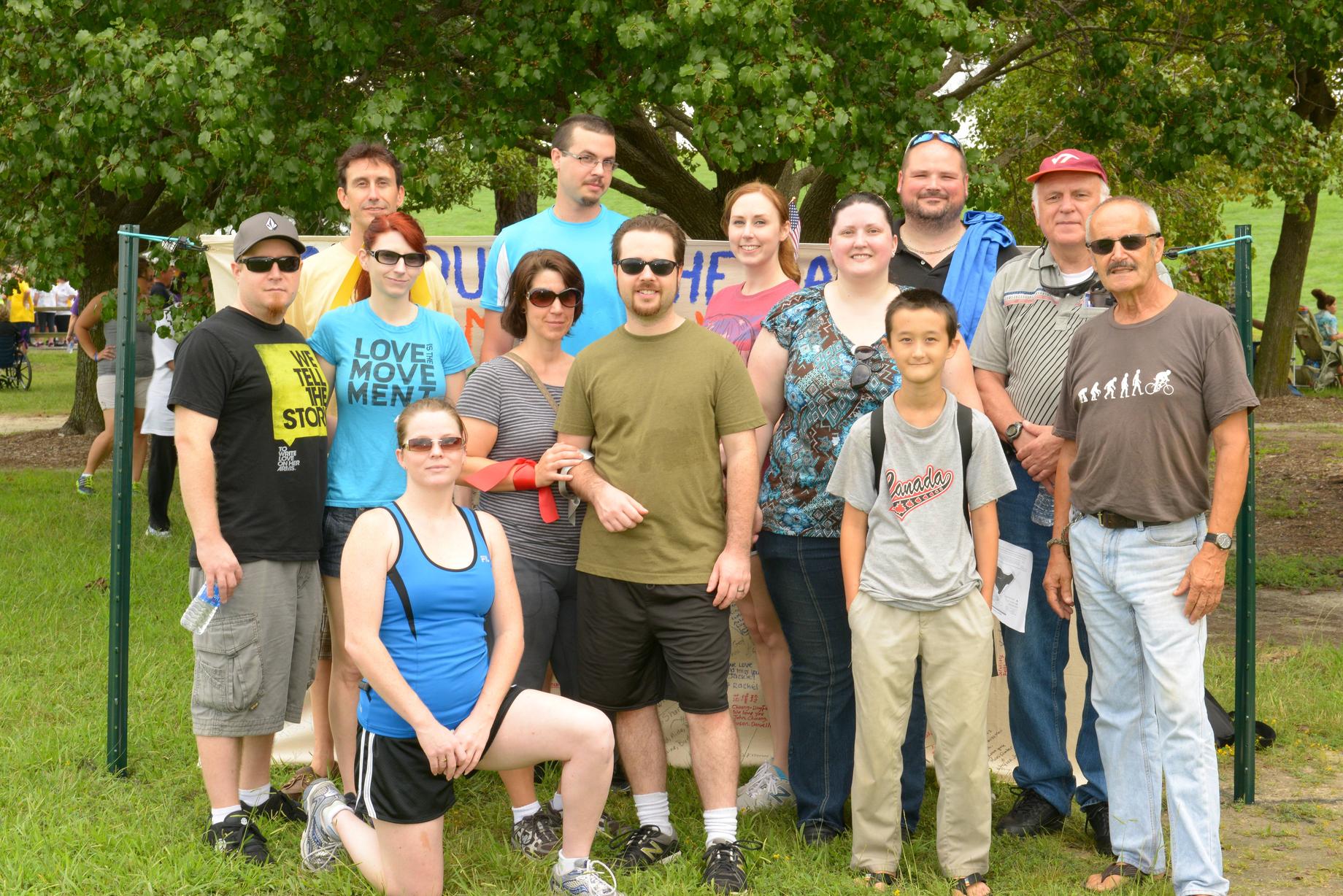 A group that goes out of it’s way to raise awareness for this important issue while looking too legit to quit?

James Lindsay, an ordained minister of the Church of the Flying Spaghetti Monster (which is pretty damned awesome), wrote a book about atheism.

Here’s a photo of his chest and his hand and his book: 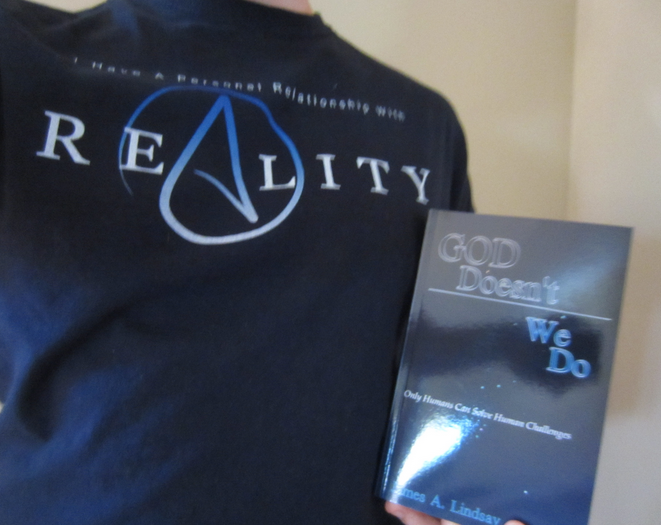 Ordained minister of the FSM writes about sweet, sweet atheisty goodness and then sends me a picture of his chesticles?

Well, that’s all I have for now.

If you or someone you know has done something totally amazeballs awesome, let us know: Send your awesomeness to friendlyatheistsubmissions@gmail.com!

October 8, 2012
Ask Richard: A Happy Update to a Coming Out Story
Next Post