Pennsylvania State Representative Babette Josephs (D-Philadelphia) is getting a lot of flak tonight for refusing to say the Pledge of Allegiance during a House Committee meeting earlier today: 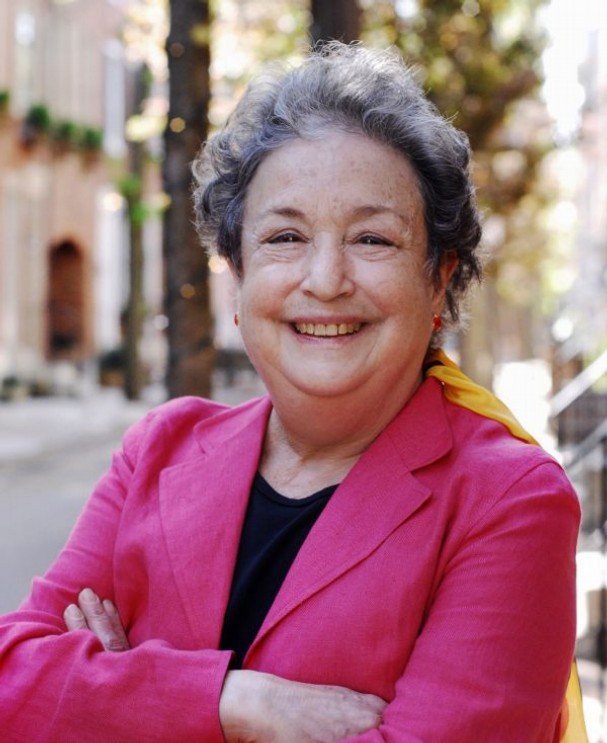 The drama unfolded at what was billed as a non-controversial House State Government Committee meeting Wednesday morning. Republican Chairman Daryl Metcalfe (R-Butler) asked Josephs to lead the group in the Pledge of Allegiance; a rather routine request that became anything but when Josephs refused.

“Based on my First Amendment rights and based on the fact that I really think it’s a prayer. I don’t pray in public,” she said as lawmakers were standing to recite the Pledge.

After an awkward moment, Metcalfe quickly called on another member to lead the group.

Afterward, Josephs was unapologetic. She said she was about 14 years old when Congress inserted the words ‘under God’ into the Pledge. She insists that makes it a prayer.

“How many years ago was 1954? I have not said the Pledge of Allegiance since and I will not say it into the future unless they take those words out and make it less of a prayer,” Josephs said.

Wow. It’s about damn time someone in a government role said that.

Metcalfe couldn’t believe it. He thinks that the Pledge is synonymous with patriotism:

“I think it is shocking that any elected official would not pledge allegiance to the flag,” Metcalfe said. “It’s a person’s right to not say the pledge, but I don’t believe anybody should be in elected office that holds that position and I think a majority of Americans wouldn’t elect somebody if they held that position.”

That’s bullshit. Saying the Pledge doesn’t make you any more patriotic than the rest of us who refuse to blindly pledge allegiance to a flag no matter what awful things our country does around the world (and to our own citizens). And, of course, there’s no reason to recite a pledge that suggests we are a nation “under God.”

What makes this an even more dickish move is that Metcalfe was fully aware Josephs doesn’t say the Pledge for the reasons she cited — but he asked her to do it anyway… presumably just to make her look bad in her final days in office (Josephs lost her primary months ago and will leave office at the end of this term).

This isn’t Josephs first Pledge of Allegiance battle. In 2001, the state House passed a bill on a 200 to 1 vote that would make students “recite the Pledge of Allegiance or sing the national anthem each day, and classrooms would have to display the American flag.” Josephs was the single dissenter:

“This is a burden on our children. It achieves nothing,” Josephs said. “We have schools in our state that don’t even have books. Let’s work on the books, not the flags.”

Looks like she was in the right then, just like she is now. That particular bill was later found unconstitutional.

(Thanks to Paul for the link!)