Atheist rapper Greydon Square just released the first singles from his newest album: Type II : The Mandelbrot Set, scheduled for release on October 16th. It’s his fourth album, “expand[ing] further on futuristic civilizations and emotional discoveries of mathematics and symmetry,” and his first in over two years. 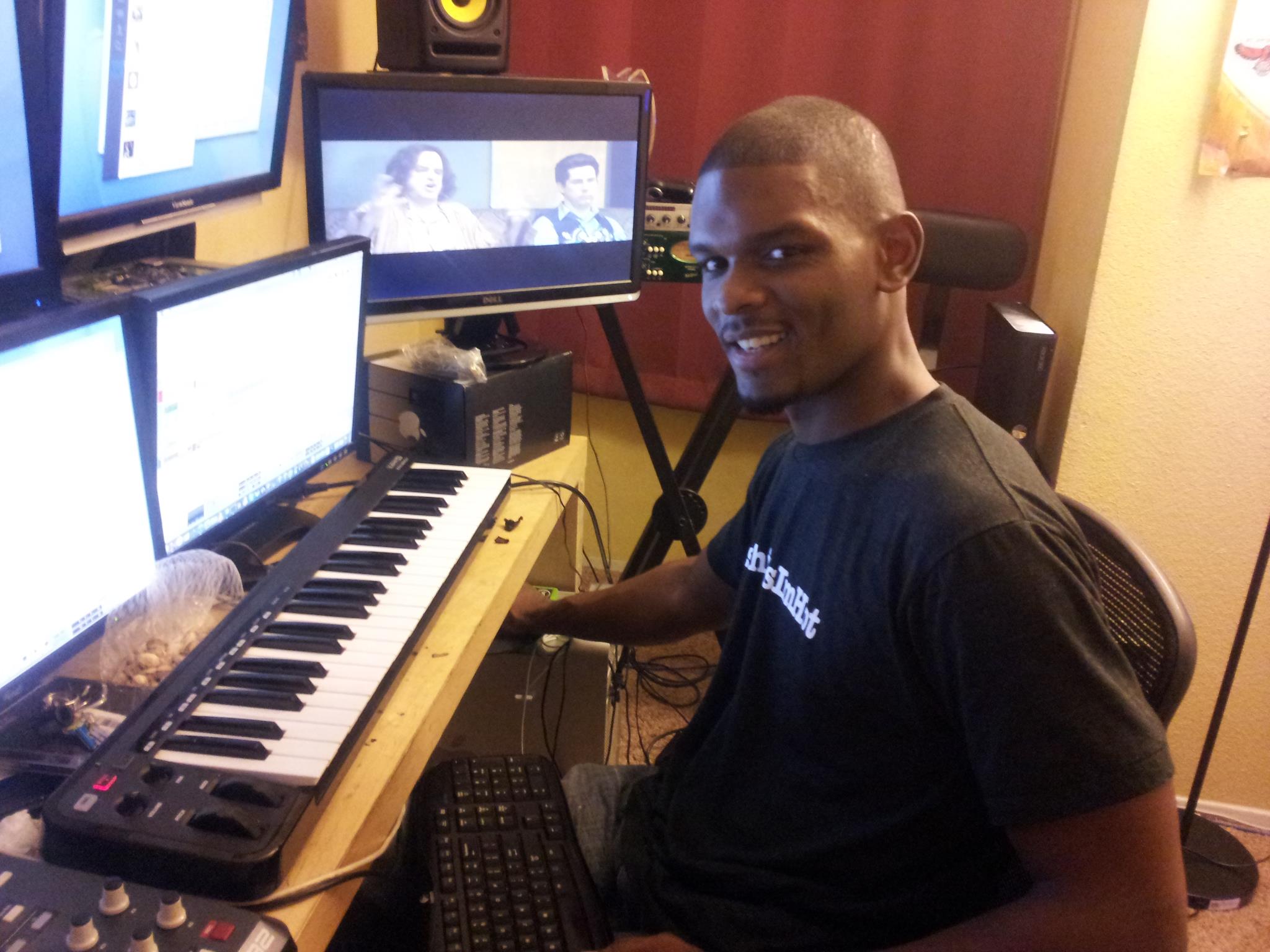 Here’s the track “Ultra Combo” with lyrics below:

Me I bathe in the hotness
you eject now from cockpit
how you lames going to stop this
i’m freeing slaves when I drop shit
you better keep feeding them hell before people the people learn to think for themselves
while we give the masses the painful truth and watch the people rebel
This a whole new style of kung fu
big hole when punch I through
the 1-2 boom bap track i subdue
with the attack….
Spit habitual
little did you know
spittin flow
is a ritual
a lyrical cynical
approach to see you all at the Pinnacle
i roll with the grand unified theory movement
where if its not sick lyrical knowledge kicked then its useless
…you find solace in the foolishness of the industry
me I find the freedom to say what I want pleases me
I’m not an insecure god i don’t need people to believe in me
i just need a beat and my creative mind tuned into the right frequency
Muslims & Christians like me secretly
plotting global sabotage
meanwhile trying teach me about decency
they say read from this book
and take heed from the crook that preaches
and say “hey heathen look!
Look how the love from our god reaches”
Even though programmed to believe this
craziness
they eat it
and tell us we missed the tastiness
well praise jesus, mohammed and intellectual laziness
me i’ll lay venus
while you and the great horde
concern yourself with what a man does with his penis
rage war
use that bigotry you learned in church to hate more
cuz’ you know all it takes is reason
to slay lords
Quiet or we’ll break yours
it seems the 4 fundamental forces
were more important
than your pulpit’s bad sales pitch
control is the real culprit
hip hop made up of retro lyrics and fresh dope beats
unified fundamentals like the electroweak
they want to know the great unknown we’re sayin let’s go see
you want to hang out in the kiddie pool I’m screaming let’s go deep

Next you’ll scream
several mean
terrible things
that we’ll need
our specialty’s
definitely
wrestling with greed
you protect the regime
i reflect on the question & dream
you resign to accept the routine
Gone are the days that we all slaved over rhymes for the masses
i guess i didn’t pass this
class that we all had our ass in
fasten your seat belts or you might fly out
a label wouldn’t ever have enough, money in their wallet for a buy out
substance over style
still you took the cheap route
i stay in the fox hole under fire trying to peak out
…how dare you compare me
tactics meant to scare me
you thought it was a death blow when it actually struck me barely
cuz I parried
….wiley weird flows by this weirdo
on a scale my rhyme’s thermodynamic temperature is zero
consuming like a supermassive black hole
overloading the stack flow
1000 unified minds storming the castle
come one come all as we stand here on the precipice
if you ain’t dedicated to the integrity what you sayin is irrelevant
if knowledge was a fetish you would never get none you just might as well be celibate
i’m an elephant
stomping through your residence with my regiment
…Hip hop won’t ever end
that’s why they got mtv on tv trying to sell you a better trend
a verified myth, that labels are the answer and we need them
a paradigm shift, accompanied by a new of wave of reason
that’s why they need us to believe in,
cuz their taste varies often and it changes with season
credits

September 27, 2012
Edward Tarte Gets Told to Pray Daily or Go To Hell
Next Post