An Interview with Peter Hitchens

Trevor Treharne has written a new book called How to Prove God Does Not Exist. In addition to his rebuttals of the standard canon of Christian arguments for god’s existence, Trevor has a few interviews with notable atheists (including Victor Stenger and Michael Shermer). He also includes, for good measure, interviews with a few Christians, including Intelligent Design proponents Michael Behe and William Dembski. 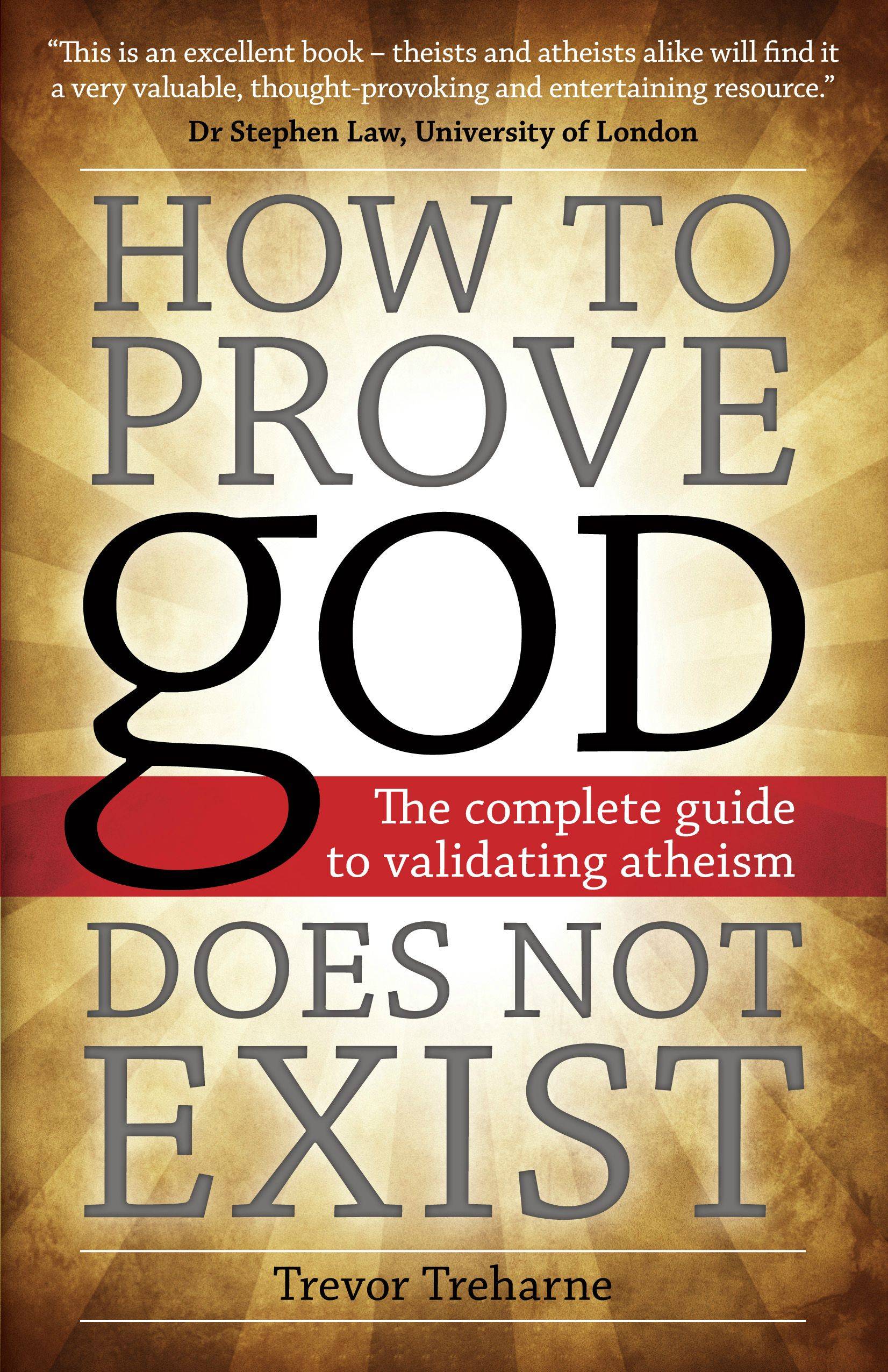 One of the Christian interviews is with Peter Hitchens, the religious brother of the late Christopher Hitchens. It was fascinating to read (and a bit frustrating since he dodged several questions) and Trevor gave me permission to reprint it here:

Peter Hitchens is a journalist, a columnist for British newspaper Mail on Sunday, brother of famous atheist Christopher and author of The Rage Against God: How Atheism Led Me to Faith.

As a former atheist turned believer, what are the principle reasons for how, to borrow your book’s subtitle in the US, atheism led you to faith?

The emptiness and futility of a world without a purpose, and the desolation brought about by human quests for utopia.

Do atheists too quickly align themselves with a pro-choice stance as that seems to be part of being an atheist? What are your main objections to abortions?

Not all atheists are in favor of abortion. I have a single objection to abortion, which is that it is an act of callous killing, performed for selfish reasons. I can think of no circumstance in which it would not be better for the baby to be born and adopted. I am repelled by the rhetoric of the ‘right to choose’, which treats the baby as an unperson, and by the dehumanizing designation of unborn babies as ‘foetuses’. Abortion also, alas, engenders more abortion — as once this procedure is approved of, it becomes one of many encouragements to casual, loveless sexual relations.

Atheists often attempt to distance themselves from communism regimes by claiming they are both nothing to do with atheism and are indeed too much like religions, rather than too secular. What would you say to these two defenses?

It is certain that the Russian revolutionaries were atheists and regarded their rejection of the eternal as crucial to their beliefs. There are many other coincidences between the beliefs of the two, explored in my book. Are these coincidences just that, or do they result from an organic connection between the two ideas. Actually the communism of the Russian revolution, a vague economic theory, crudely applied, is a small part of the event. Probably more important were the culturally revolutionary aspects of it, the rejection of lifelong marriage, the liberation of abortion, the absence of private life, the worship of power.

How would you summarize your views on the separation of church and state?

Not very interested, unless someone tries to disestablish the Church of England, because if they do, they will be seeking to make Britain formally and finally non-Christian.

How do you chart the effects of the fall of Christianity in Britain? Is that trend reversible?

Chart them? I don’t know. They seem to me to be observable everywhere in the behavior of individuals and the decline of the idea of absolute good in all aspects of life. I see no reason to believe that it will be reversed, though of course it would be reversible by determined action by enough influential people. It’s just that those people don’t want to reverse it.

Statistically, the world’s most religious countries are often the most rife with crime (chiefly across Africa and South America) — why is this? Where does that leave claims of religion offering a moral utopia?

Statistically the world’s hottest countries are rife with crime. Correlation, as I am often told, is not causation, and unless someone can come up with a closer and more informative correlation than that, it doesn’t strike me as very informative arrangement of facts. If it could be shown that the crime in those countries originated principally among the most religious people in them, that would, for example, be of more interest.

What did you make of your brother Christopher’s arguments against the existence of God?

I thought them unoriginal, trivial and often ill-informed, though sometimes entertainingly expressed. He tried too hard to please the gallery, when he found he had a gallery that was pleased by jeering at religion. His literary criticism, and his book Blood Class and Nostalgia plus some of his final articles on his illness, were of far higher quality and are much better things by which to remember him.

How much do you think your sometimes distant relationship with your brother would have differed if you shared the same view on religion/atheism?

Not at all. We were perhaps at our most distant when we were both atheists. My own view will always be that in his final years he was much more kindly disposed towards religion, and towards believers, than his fans wanted to think he was (note his obvious embarrassment at Richard Dawkins’s sycophantic fanaticism in the New Statesman interview).

How to Prove God Does Not Exist is now available online.

If you’d like to win a free copy, all you have to do is share a story about a family member whose religious views are different from yours. Put the word “Hitchslap” at the end of your comment if you’d like to win the prize and I’ll contact a random winner next week. (Anyone can enter regardless of where you live.)

September 16, 2012
Atheist Activist Arrested for Blasphemy in Egypt
Next Post