This Dr Pepper Ad Is Not Anti-Christian September 13, 2012 Hemant Mehta

This Dr Pepper Ad Is Not Anti-Christian 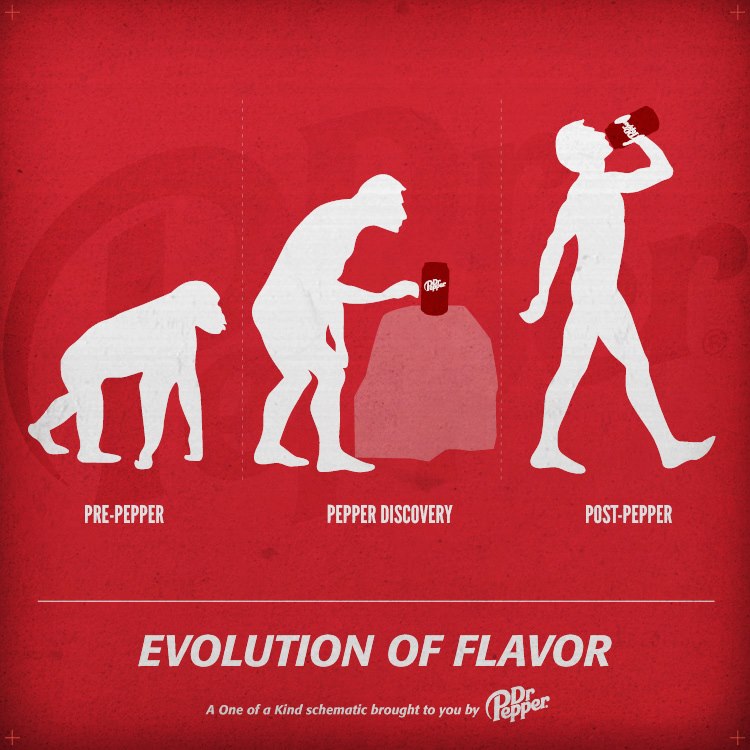 But unlike some of the other recent clever ads aiming to make a political point, Dr Pepper’s promoters were clearly just having some fun.

Nearly two thousand comments later, you would think this has become the next battle in the culture wars: Are you for or against Dr Pepper? (Even more entertaining: Chick-fil-A sells the drink. CONTROVERSY!)

Admittedly, looking through the comments, I can’t differentiate between actual Christians and Poes. So who knows how many real Christians are actually taking any offense to this.

Still, that won’t stop everyone else from having some fun at their expense. As one Redditor noted, “The day your faith is shaken by a Dr. Pepper ad is the day you should probably start reconsidering your faith.”

And there’s also this brilliant retort: “If Dr Pepper evolved then why does Mr. Pibb still exist?”