‘Creation Science Hall of Fame’ Set to Open in Kentucky

What’s even more shocking is that it has no affiliation with the Creation Museum or the Ark Encounter theme park (though Ken Ham is one of the “living inductees”): 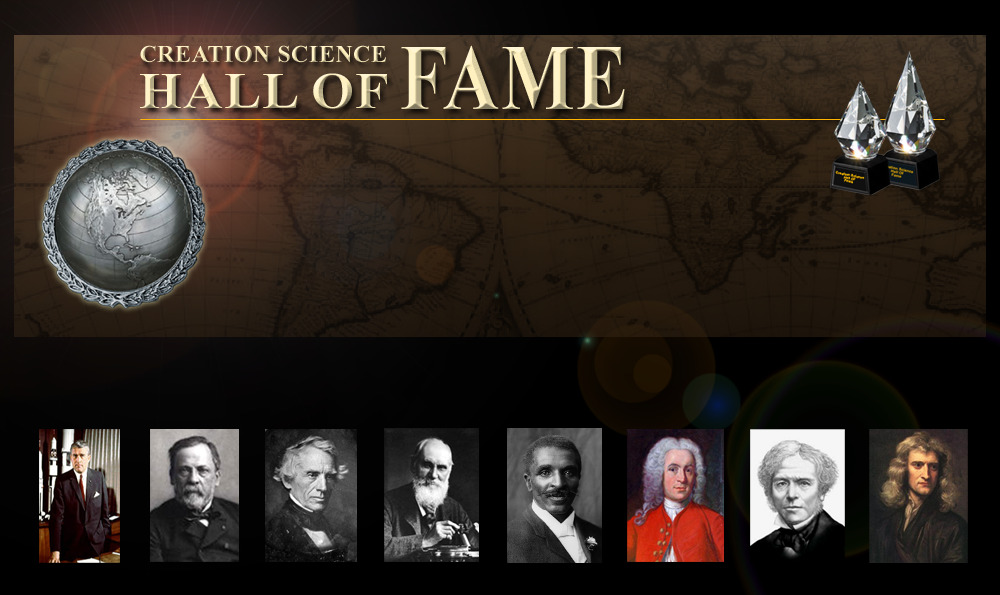 “We honor these people, not because we believe everything they say, but because they made critical contributions to creation science and to the explanation of the Genesis story,” [secretary/treasurer Terry] Hurlbut said. “In Ken Ham’s case, he popularized it and brought it to the masses.”

He estimates the organization will need to raise between $2 million and $3 million to begin construction. The group will consider vacant land as well as the renovation of an existing site for the museum.

The museum will focus on biographical exhibits featuring individuals rather than historical artifacts.

As if there were historical artifacts…

One interesting note: Between all the deceased inductees, the living inductees, and the honorable mentions, I can’t find a single woman on the list. (So congratulations to all women!)

“We want a biographical museum to remind people that this is not a new idea,” Hurlbut said.

He’s right. It’s an old idea. One that never gets revised even in the wake of mountains of evidence proving it wrong.

The Vortex of Ignorance is set to open within five years.