***Update 1***: Sinema has won the primary! More updates below. If you want to support her, donate to her campaign! 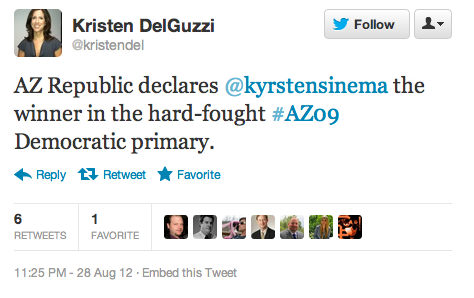 Sinema has received an award from the Center for Inquiry for the Advancement of Science and Reason in Public Policy and she was present at the opening of the Secular Coalition for Arizona.

She will be facing Republican and Paradise Valley Town Councilman Vernon Parker in the election this November: 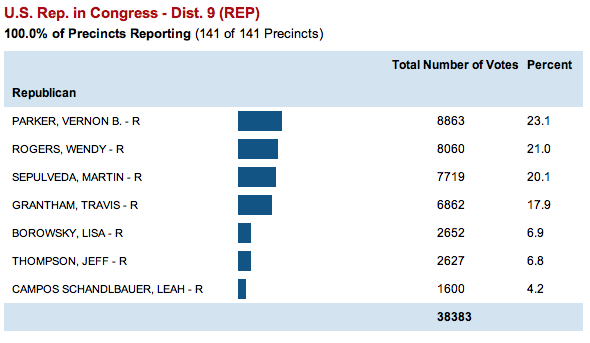 If you want to see her win, donate to her campaign!

August 29, 2012 Atheist Will Deliver Invocation Before Tulsa City Council Meeting
Browse Our Archives
What Are Your Thoughts?leave a comment